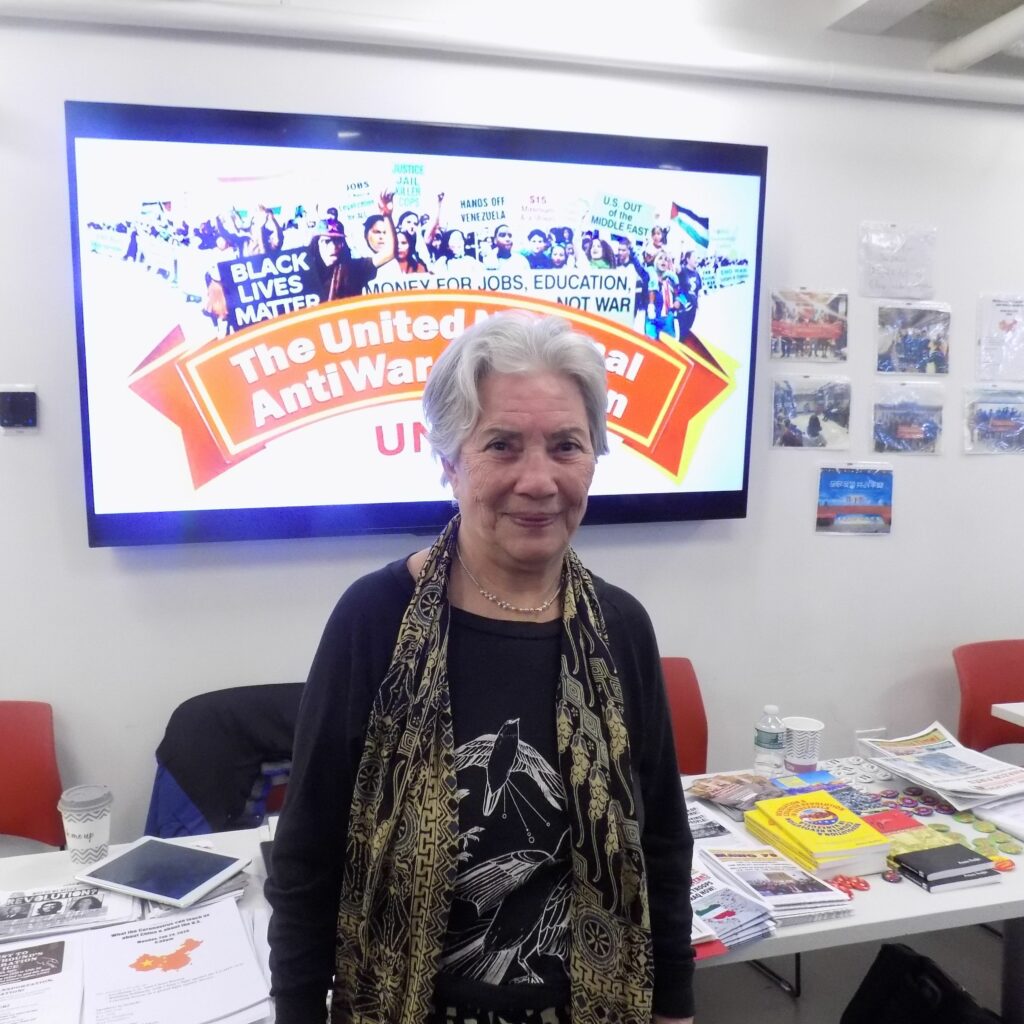 The Hudson Mohawk Magazine Network Roaming Labor Correspondent, Willie Terry, attended “The United National Antiwar Coalition Conference” on February 22, in New York City. In this part four-segment, you will hear his interview with Nuri Ronaghy, co-founder of the US Department of Peace and member of the Women’s International League for Peace and Freedom. In this part-four segment, he spoke with Nuri Ronaghy about her experience as a migrate from Iran to the U.S.