Update On Norlite Incinerator and the Norlite Bill 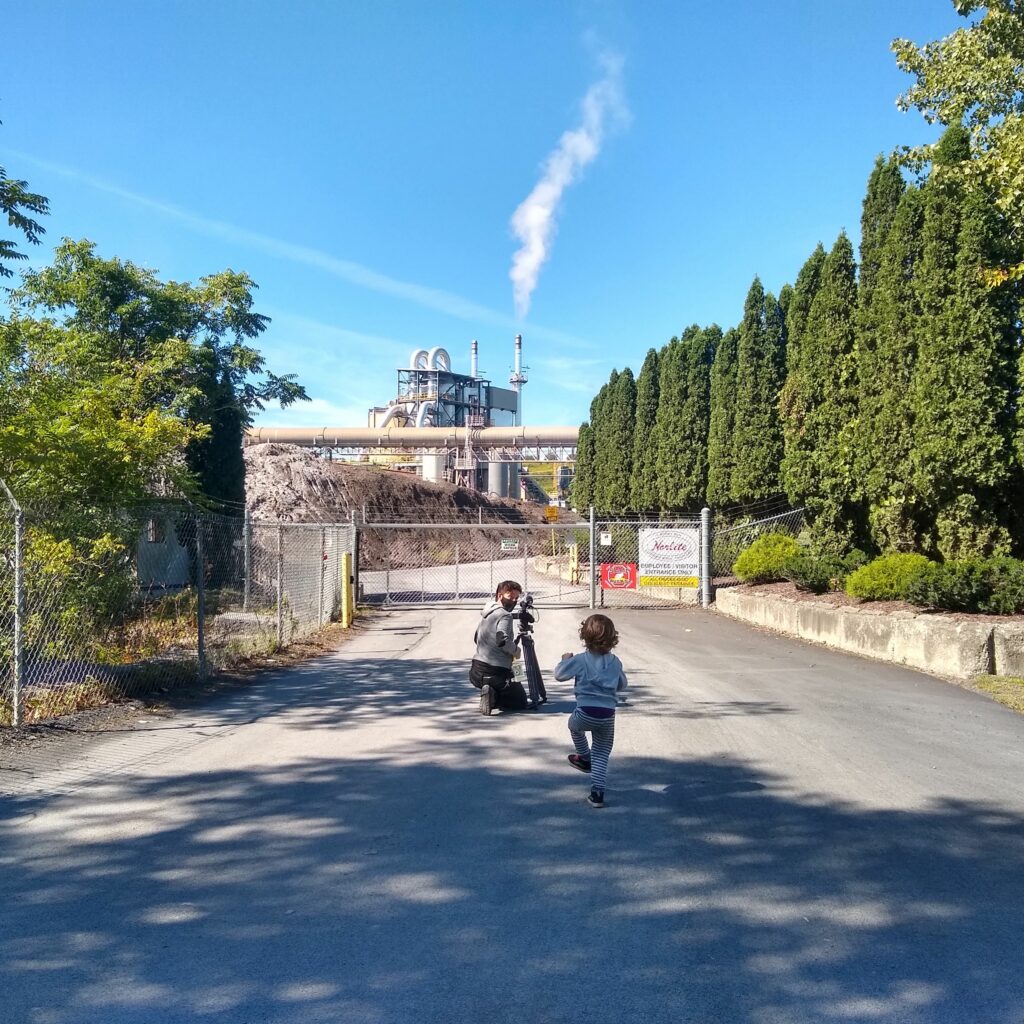 Former Region 2 Environmental Protection Agency Administrator Judith Enck provides an update on the Norlite incinerator in Cohoes, NY and NYS environmental legislation. Senate Bill 7880B / Assembly Bill 9952B, also known as the Norlite Bill, passed unanimously in the state legislature in June, but has yet to be signed by Governor Cuomo. With Hudson Mohawk Magazine’s Alexis Goldsmith.

Photo by Alexis Goldsmith. The Norlite incinerator can be seen from the facility’s driveway on Saratoga Street in Cohoes.