The Prosecution of Julian Assange and the Fight for Free Speech 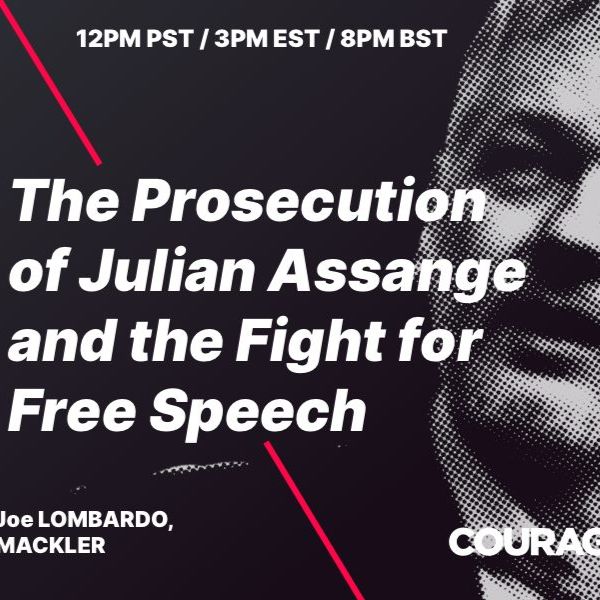 The Hudson Mohawk Magazine Network Roaming Labor Correspondent, Willie Terry, attended a virtual panel discussion webinar on April 19, on “The Prosecution of Julian Assange and the Fight for Free Speech.” The panel discussion was sponsor by the Julian Assange Defense Campaign. In this segment, he recorded the remarks given by Alice Walker, Novel Writer, and Social Activist and Joe Lombardo, Chairman of the United National Antiwar Coalition.