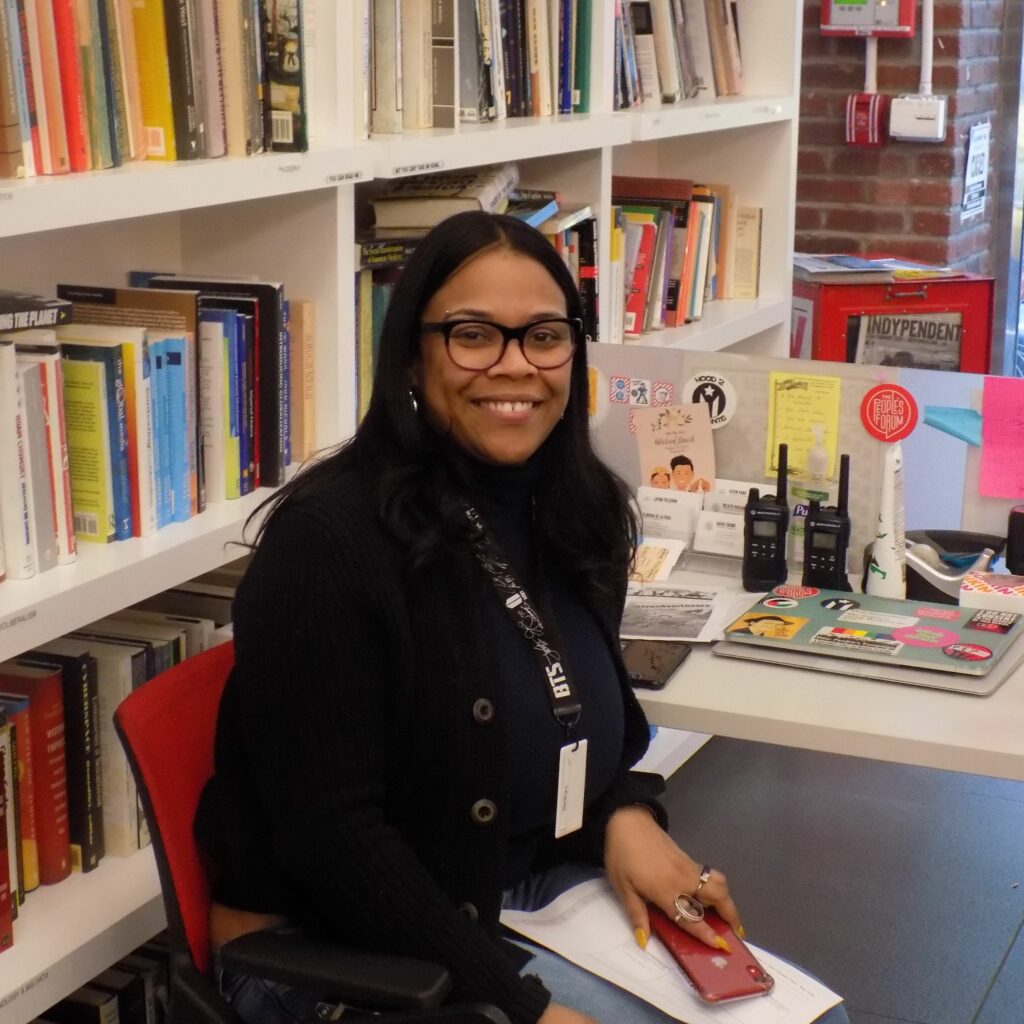 The Hudson Mohawk Magazine Network Roaming Labor Correspondent, Willie Terry, attended “The United National Antiwar Coalition Conference” on February 22, in New York City. In this part two-segment, he interviewed Belkys Rivera, The People’s Forum Volunteer Coordinator, about the history of the People’s Forum, where the United National Antiwar Coalition was holding its conference.