“The Condor & The Eagle”: Indigenous Voices in Independent Media Work 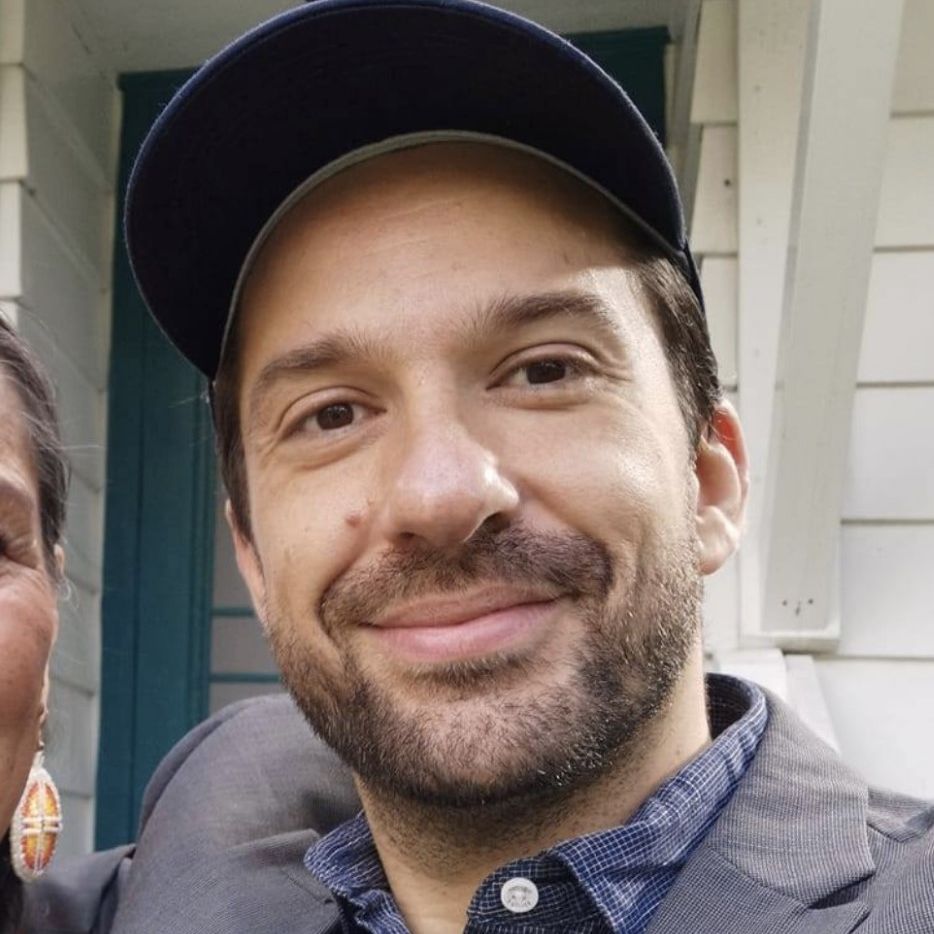 HMM producer Anna Steltenkamp speaks with “The Condor & The Eagle” film’s co-director, Clement Guerra. This is a two-part preview to The Sanctuary for Independent Media’s online screening of the film and the accompanying Be The Media! Workshop, “Indigenous Voices: Media for Environmental Organizing,” that is happening on Thursday, June 25, 2020. In this segment, Clement speaks about “The Condor & The Eagle” film’s Global Impact Campaign and the use of independent media work as an impact tool, as well as the importance of Indigenous voices in the global fight for environmental and social justice. Listen in to learn about the significance of cultural frameworks and personal reflection for successful action in the fight for climate justice—as well as the necessity of listening to the Indigenous voices who are leading the fight.