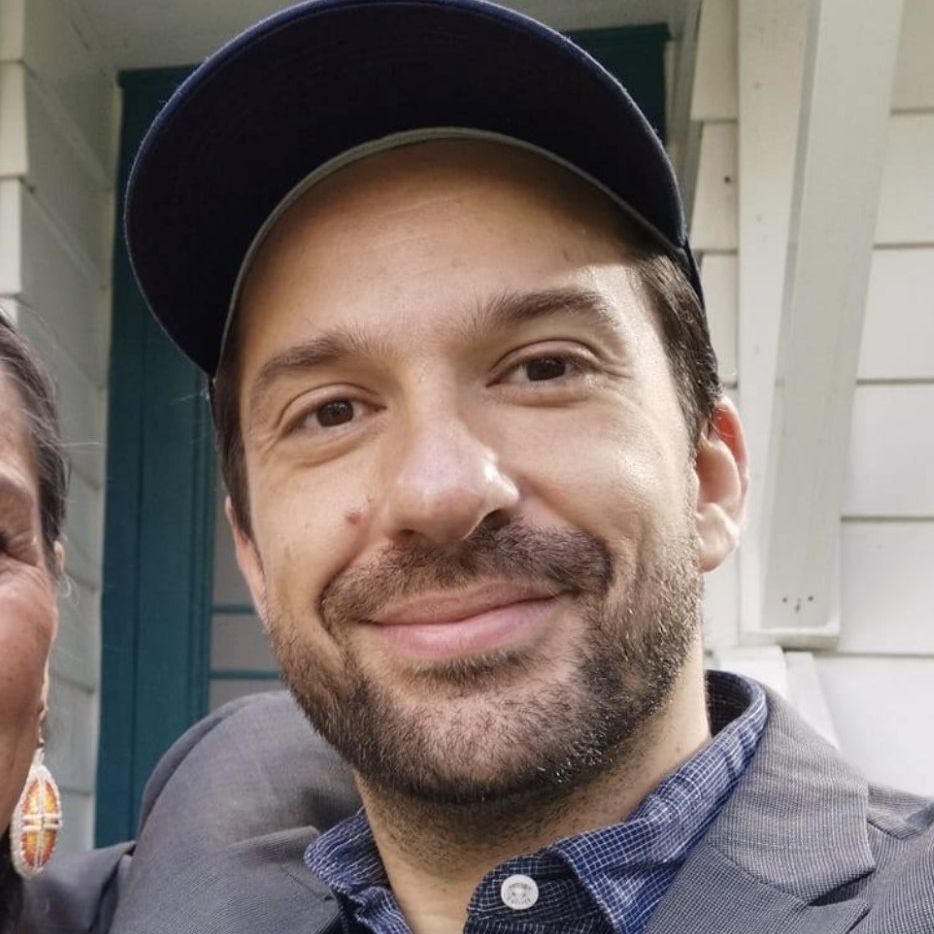 HMM producer Anna Steltenkamp speaks with “The Condor & The Eagle” film’s co-director, Clement Guerra. This is a two-part preview to The Sanctuary for Independent Media’s online screening of the film and the accompanying Be The Media! Workshop, “Indigenous Voices: Media for Environmental Organizing,” that is happening on Thursday, June 25, 2020. In this segment, Clement speaks about his personal and creative journey throughout the production of “The Condor & The Eagle” and the implementation of the film’s Global Impact Campaign. Listen in to learn how an idea to create a 10-minute video led to a two-year, trans-continental journey documenting the global impact of four well-known Indigenous leaders in the fight for climate justice.