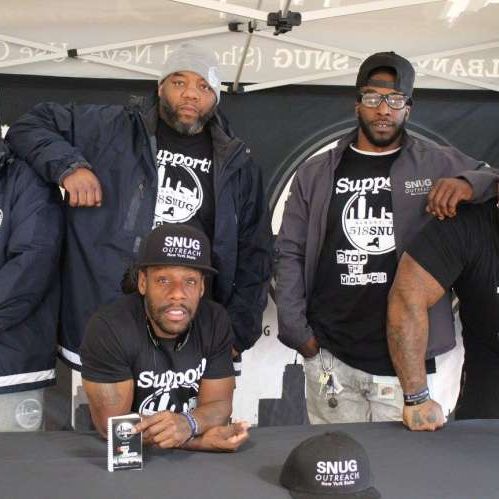 A number of men from Albany’s downtown neighbors formed The Brothers in the mid-1960s when they saw that a slew of new building projects were not hiring black workers from the community. The organization preceded the similar Black Panthers’ founding in Oakland, and achieved a vast amount of radical change during their eight years in existence. In a recent discussion, community members discussed The Brothers’ legacy, including the many ways in which their efforts are being mirrored, to match current problems, by SNUG Outreach 518.