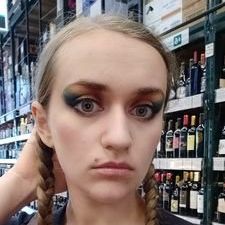 Larissa Borglum was one of 11 people arrested as part of Extinction Rebellion protest at the State Comptroller’s office, who has steadfastly refused to divest the state pension fund from fossil fuels. All the protesters received ACDs (Adjournment in Contemplation of Dismissal). The Albany police notified the SUNY Albany administration where Larissa is a graduate student in social work. The university then took action, saying off-campus peaceful CD protests are in violation of the student code of conduct. By Mark Dunlea for Hudson Mohawk Radio Network.