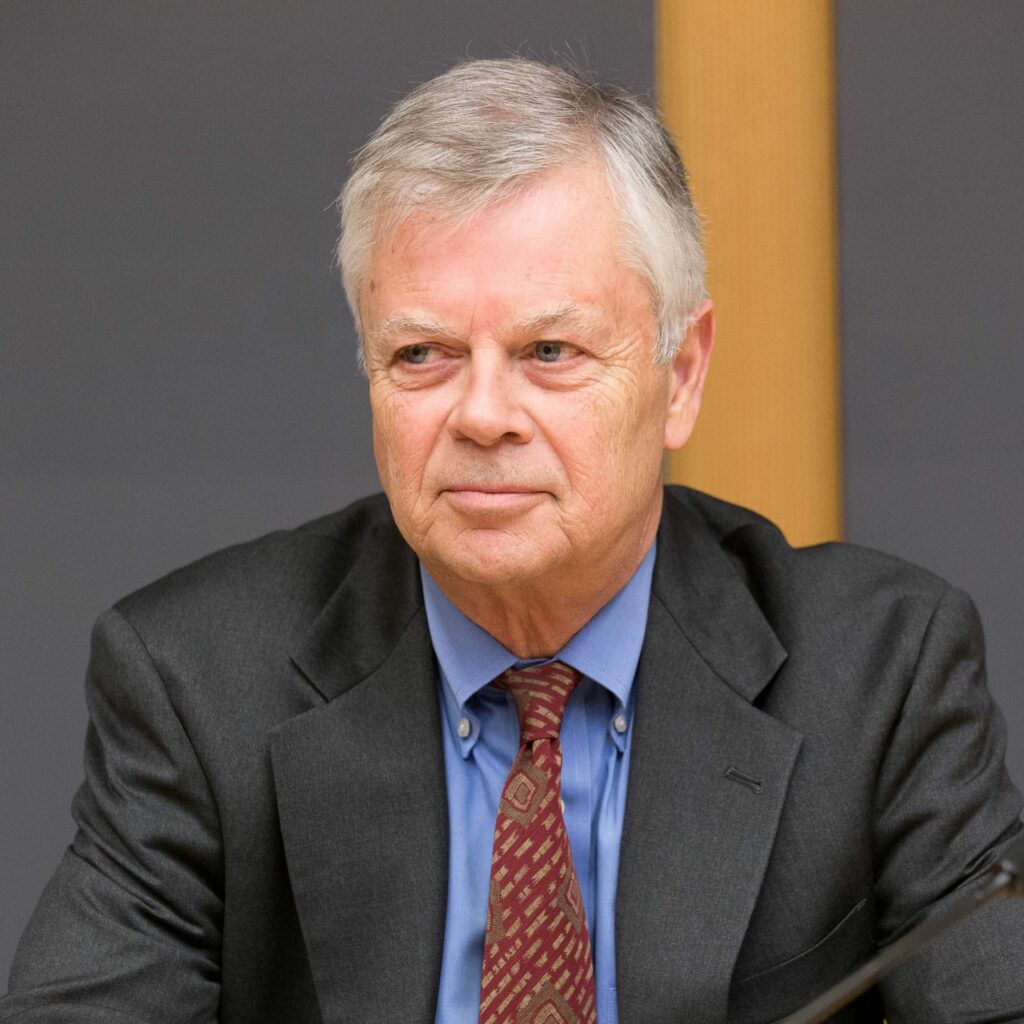 HMM Cohosts Lovonia and Guy are joined on the air by Stephen Kinzer, an award-winning foreign correspondent. Stephen, after 20 years with the New York Times, has taught journalism, political science, and international relations at Northwestern University and Boston University since 2005. He is now a Senior Fellow at the Watson Institute for International and Public Affairs at Brown University, and writes a world affairs column for The Boston Globe.

Stephen discusses his coverage of America’s complicated relationship with Iran, with special focus on his book “All the Shah’s Men: An American Coup and the Roots of Middle East Terror.”

For more information about Stephen Kinzer’s work, visit his website stephenkinzer.com or find him on twitter @stephenkinzer.