Save The Pinebush – Rezsin Adams Legacy 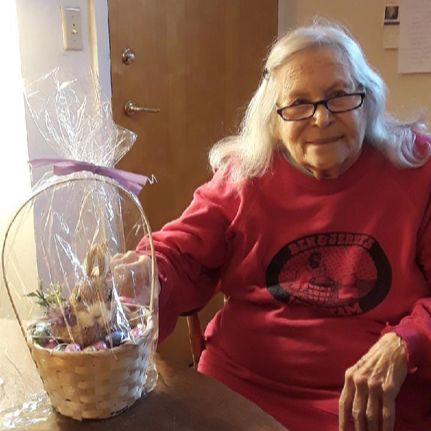 Long time Albany peace and political activist Rezsin Adams has passed on at 93. Rezsin, long considered the matriarch of the Albany activist scene, was the first maverick to defeat the Albany Democratic machine. Rezsin was a long time leader of Save the Pine Bush, helping to organize the monthly dinners for the group. Mark Dunlea talks with Lynne Jackson of Save the Pine Bush.