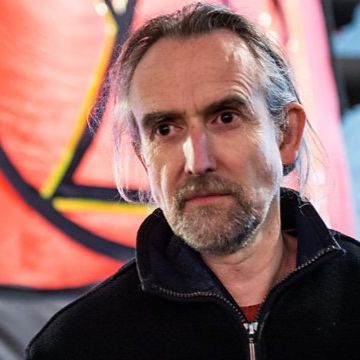 Roger Hallam, the co-founder of Extinction Rebellion, will be speaking at the Sanctuary for Independent Media on Tuesday March 3 at 7 PM. He will discuss his new book, “Common Sense for the 21st Century: Only Nonviolent Rebellion Can Now Stop Climate Breakdown and Social Collapse,” By Mark Dunlea for Hudson Mohawk Radio Network (this is part 2 of the interview)