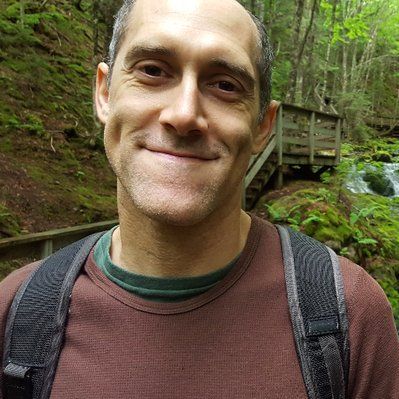 A majority (32) of State Senators are now sponsoring the legislation to require the state pension fund to divest its billions of dollars presently invested in fossil fuels. We talk with Richard Brooks, the 350.org North American campaign organizer for divestment and fossil free policies. With Mark Dunlea for Hudson Mohawk Radio Network. (Minutes after the interview was taped, a 33rd Senator signed on as a sponsor.)