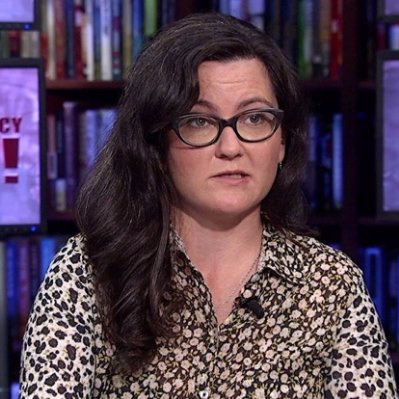 WOOC correspondent Elizabeth Press spoke to Renée Feltz about her upcoming Be the Media Workshop. She is an award-winning investigative journalist who covers immigration and criminal justice. She was a longtime senior producer for Democracy Now! and has also reported for the New York Times, The Guardian, Mother Jones, PBS Need to Know, Rewire, The Nation, the Texas Observer, The Indypendent, and elsewhere.