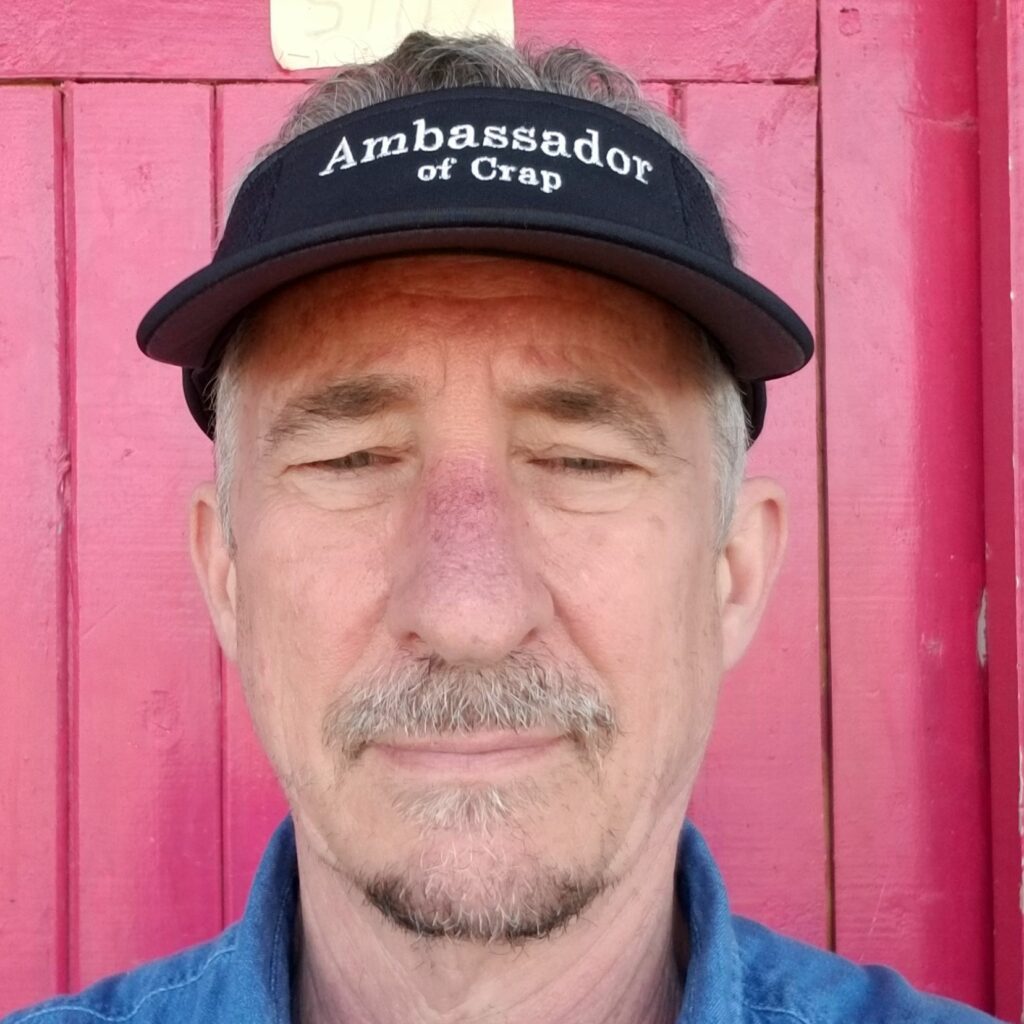 Mr. Joe Jenkins is the author of Humanure Handbook according to his website when he turned his masters thesis into the non-fiction Humanure Handbook and published it in 1995 the first edition of the book developed a life of its own somehow, and has gone on to sell 70,000 copies so far and be translated in whole or in part into 19 languages over four editions. The 4th edition, subtitled “shit in a nutshell,” and completely revised and updated, was released in April 2019. Joe works with NGOs, private consulting firms, government entities, and aid agencies…sometimes paid, sometimes as a volunteer to provide composting as a solution to the billions of people worldwide with an ecological, sanitary, inexpensive, and revolutionary toilet solution. Joe works often with GiveLove.org.” And can be reached at Humanurehandbook.com