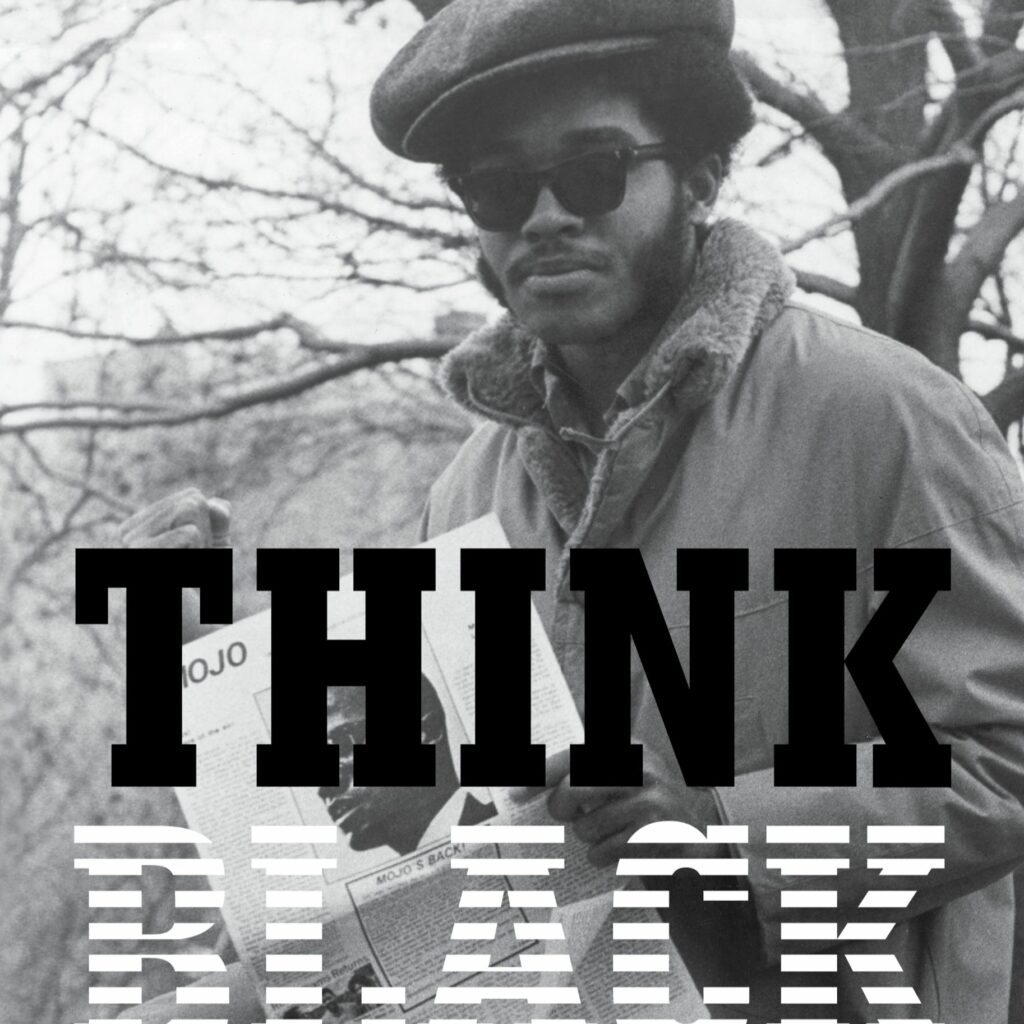 In the second installment Reclaiming History Think Black Part 2, Lovonia Mallory, continues her interview with Clyde W. Ford award-winning author, the recipient of the 2006 Zora Neale Hurston-Richard Wright Award in African American Literature. He’s been a featured guest on the Oprah Winfrey Show, National Public Radio, and numerous television and radio programs. In this discuss of his book THINK BLACK, Clyde’s talks about IBM’s involvement in the eugenics movement, and Nazis during the 2nd world war.