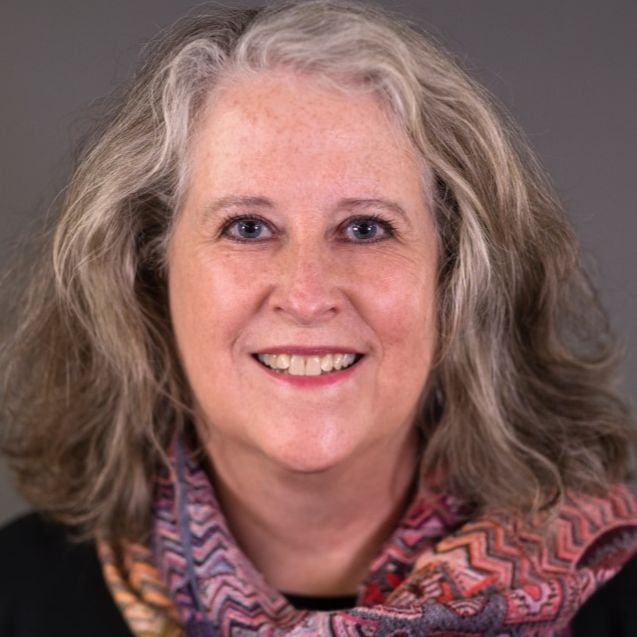 In another segment of Reclaiming History, Lovonia Mallory talks about the word “Nasty” and it gender implications with Dr. Kathleen M. Brown, who is the David Boies Professor of History at the University of Pennsylvania where she is the former Director of the Alice Paul Center for Research on Women, Gender, and Sexuality. She currently serves as the lead historian on the Penn & Slavery Project, a student-led and student-driven research project into the university’s historic complicity in slavery. Her main areas of expertise are colonial America; women, gender and sexuality; North American race and slavery; the Atlantic world; the history of the body and domestic labor; and comparative gender and race history. She has a Ph.D. from the University of Wisconsin. She has written several books including her first book, Good Wives, Nasty Wenches, and Anxious Patriarchs: Gender, Race, and Power in Colonial Virginia (1996), Foul Bodies: Cleanliness in Early America (2009). She was awarded a Guggenheim Fellowship for 2016 for her current project, Undoing Slavery: Abolitionist Body Politics and the Argument over Humanity, which is a cultural history of Anglo-American abolition as an early campaign for human rights. She argues that abolitionists strategically expanded the category of the human to embrace enslaved people of African descent but ultimately failed to transcend either gender or nation, inadvertently creating new exclusions for indigenous North Americans and leaving a circumscribed legacy for human rights in the present day.
Visit pennandslaveryproject.org to find out more about slavery and university system.