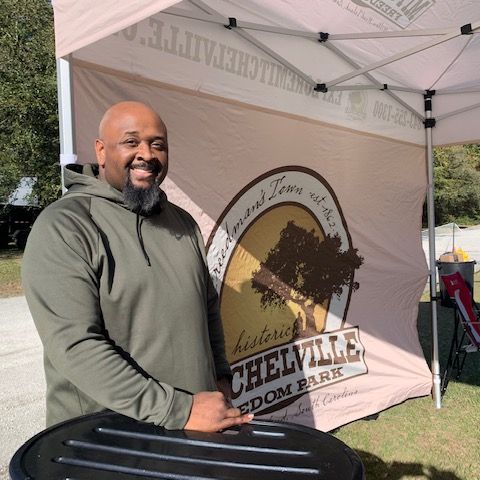 In this episode of Reclaiming History Lovonia Mallory interviews executive director a Ahmad Ward of Historic Mitchellville Freedom Park. According to their website, “on November 7, 1861, Union forces attacked two Confederate forts and the Sea Islands of South Carolina near Port Royal. One island, Hilton Head Island, immediately became the headquarters for the Union Army. It also would become the setting for the first self-governed town of freed Africans in the country. After the Battle of Port Royal, and in need of labor, the Union Army hired these “contrabands” and formerly enslaved people many as carpenters, blacksmiths, launderers, coopers, clerks and cooks. These ex slaves became the freedmen, who later elected their own officials, created their own system of law, built three churches, four stores and established the first compulsory school system in the state of South Carolina. Visit exploremitchelville.org to find out more about Mitchelville. “