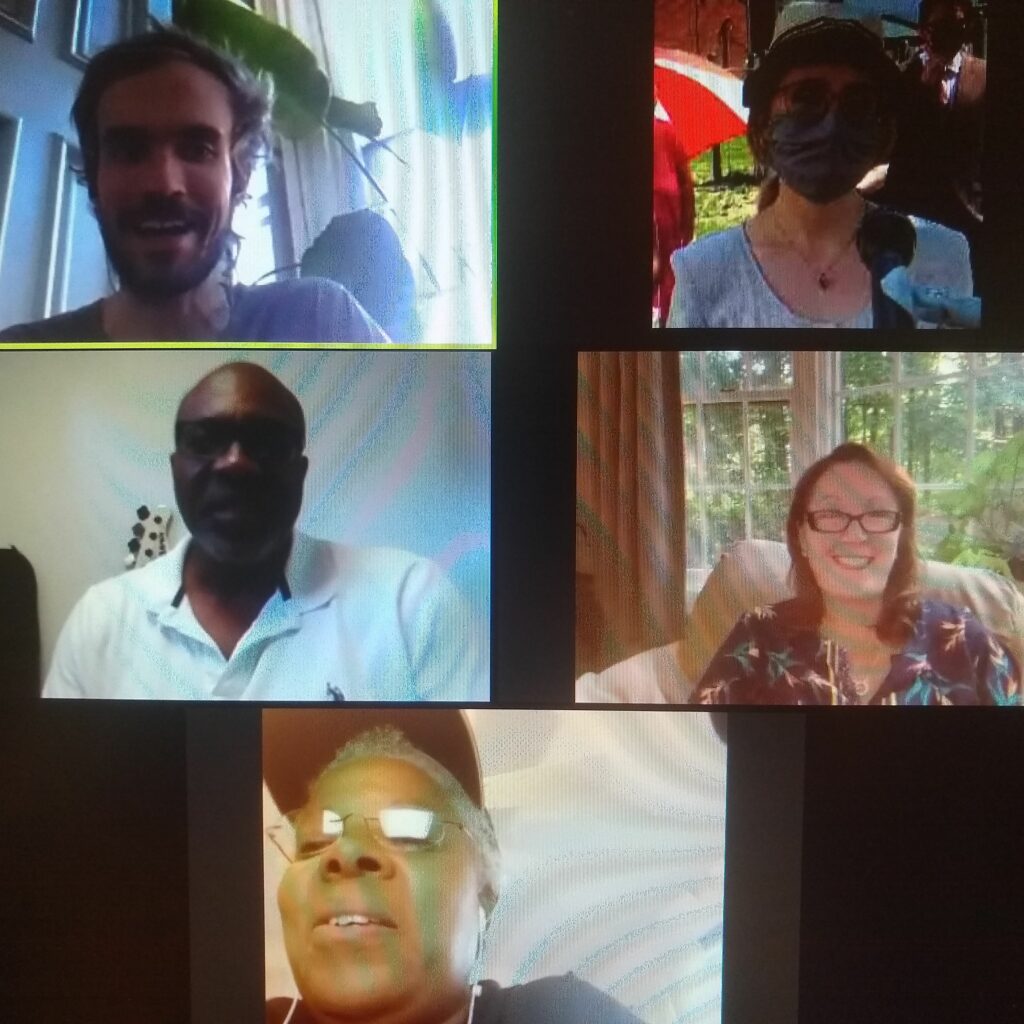 Dr. Hayward Derrick Horton is Professor of Sociology and the School of Public Health at the State University of New York at Albany. He holds a BA in Sociology from Norfolk State University, and an MA and Ph.D. from the Pennsylvania State University. His areas of specialty are Demography, Race/Ethnicity, Entrepreneurship, and Community and Economic Development. A former president of the Association of Black Sociologists, he is recognized internationally as the “Father of Critical Demography.” Dr. Horton has published extensively in the areas of: the demography of racial inequality; race/ethnicity and entrepreneurship; and the impact of race on wealth, status, and power. His most recent coauthored books are Color- Struck: How Race and Complexion Matter in the Color-Blind Era and Race, Population Studies and America’s Public Schools. Finally, he is a co-editor of Issues in Race & Society, the official journal of the Association of Black Sociologists. Professor Horton’s personal philosophy is that sociologists have an obligation to apply their knowledge– to make a difference in society.

Denise Murphy McGraw is the president of the Junior League of Schenectady & Saratoga Counties. Through her tenure with the League, she has served on the Board of Directors of the Association of Junior Leagues International, launched “Operation Back-to-School” that provides backpacks filled with school supplies to Schenectady City School District students, as well as Kids in the Kitchen which addresses the issue of healthy eating and physical activity for children. As a partner in the Albany public affairs firm of Hill, Gosdeck & McGraw, Denise’s advocacy has resulted greater access to healthcare for pregnant women, major reforms in the state’s workers’ compensation laws, the New York State Theatre Production Tax Credit that allows Broadway shows to launch their national tours from right at Proctors – bringing millions of dollars in revenue to the Capital Region, and helped create the statewide HopeLine and Problem Gambling Awareness Training Program that aids New Yorkers in recognizing the signs of problem gambling issues and how to get assistance. Denise is a national volunteer leader of the Joe Biden for President Campaign.

They joined HMM hosts Lovonia Mallory and Guy Schaffer to discuss the event Community Conversation with Ibram X. Kendi, 5:30 p.m. Monday, July 27. New York Times bestselling author Ibram X. Kendi, Ph.D., will discuss the ideas presented in his book “How to Be an Antiracist” in a virtual presentation with Denise Murphy McGraw, president of the Junior League of Schenectady & Saratoga Counties and Hayward Horton, PhD, associate professor of Sociology at SUNY Albany.