Papscanee Island: Sacred Land of the Mohican Nation Threatened by the E-37 Pipeline 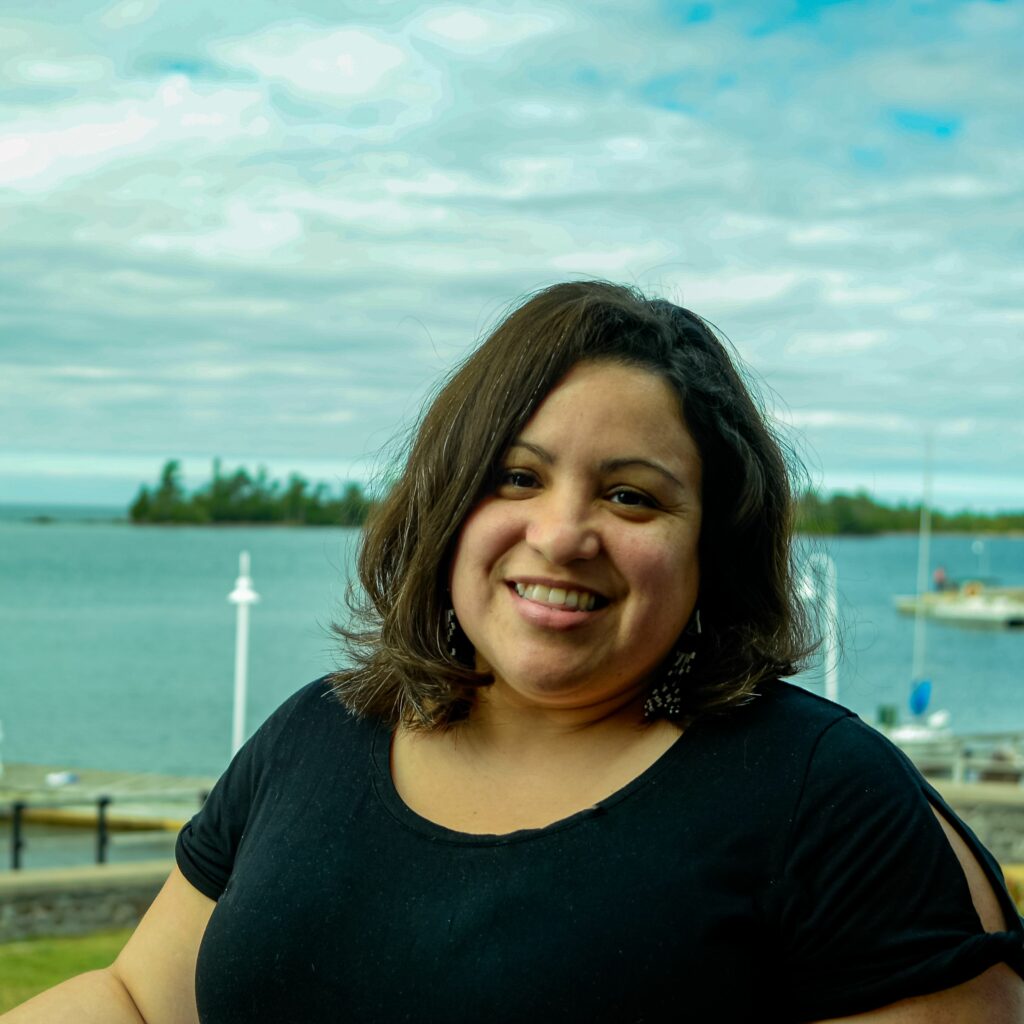 HMM producer Anna Steltenkamp speaks with Heather Bruegl, the Director of Cultural Affairs for the Stockbridge-Munsee Community of the Mohican Nation.

The Indigenous peoples of the upper Hudson Valley are the Mohican people, derived from their name for the Hudson River, the Mahhicannituck, the “waters that are never still.” Today known as the Stockbridge-Munsee Community, the Tribal Nation is based in Wisconsin, far from their original homelands. However, the Stockbridge-Munsee Community maintains a close connection to its cultural sites.

Heather Bruegl discusses the historical and present-day cultural significance of Papscanee Island. Papscanee Island is located in the Hudson River just south of Albany, New York. It is perhaps the best preserved known late woodland Native village site in New York, and the entire island is nominated for the National Register of Historic Places due to its Mohican cultural significance.

Further, Heather addresses how the installation of National Grid’s proposed E-37 natural gas pipeline threatens to negatively impact Papscanee Island, and she explains the role that the Stockbridge-Munsee Community has taken throughout the decision-making process to protect the island’s rich cultural heritage.