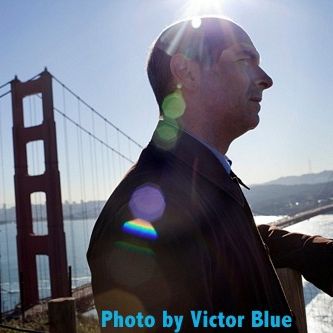 From his bio on LocalPower.com: “Paul Fenn co-authored the nation’s landmark 1995 municipal aggregation legislation in Massachusetts, and authored California’s 2002 Community Choice (CCA) law, Assembly Bill 117, allowing municipalities to choose alternative electricity providers for their communities. Since then, Fenn and has played a leading role in the growth, and implementation of CCA across the U.S.”