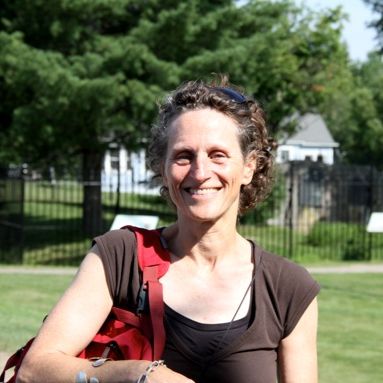 On June 6, drunken Cohoes police officer Sean Mckown shot at a group of black teenagers while at his summer home in the Adirondacks and then filed a false report with the police. So far no charges have been filed against McKown, who is being allowed to retire from the Cohoes police force. Martha Brown of John Brown Lives! talks about the effort by local residents to get the Essex County District Attorney to investigate both the shooting and the subsequent investigation by the state police. By Mark Dunlea for Hudson Mohawk Radio Network.