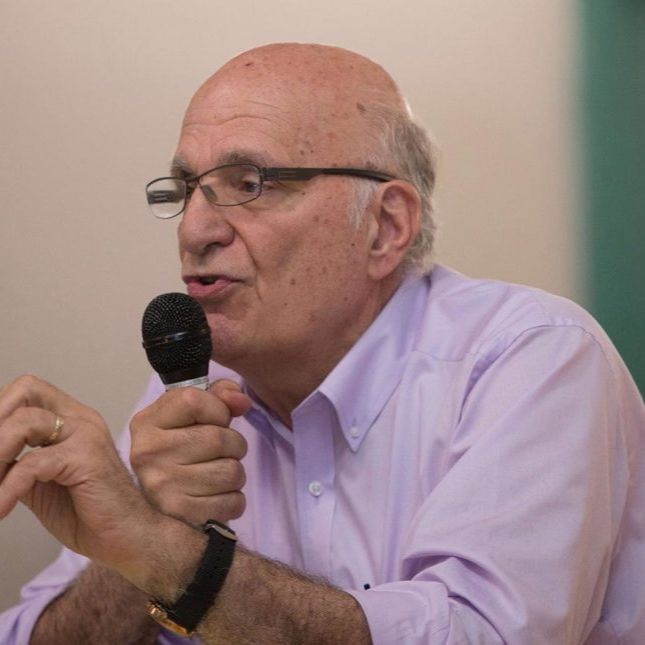 Defund the Police has been a central demand of protests following the murder of George Floyd. NYC was one of the first communities to pass a budget that included efforts to Defund the Police. Bob Gangi of the Police Reform Organizing Project describes why the $1 billion cut in police funding is largely illusional. With Mark Dunlea for Hudson Mohawk Radio Network.