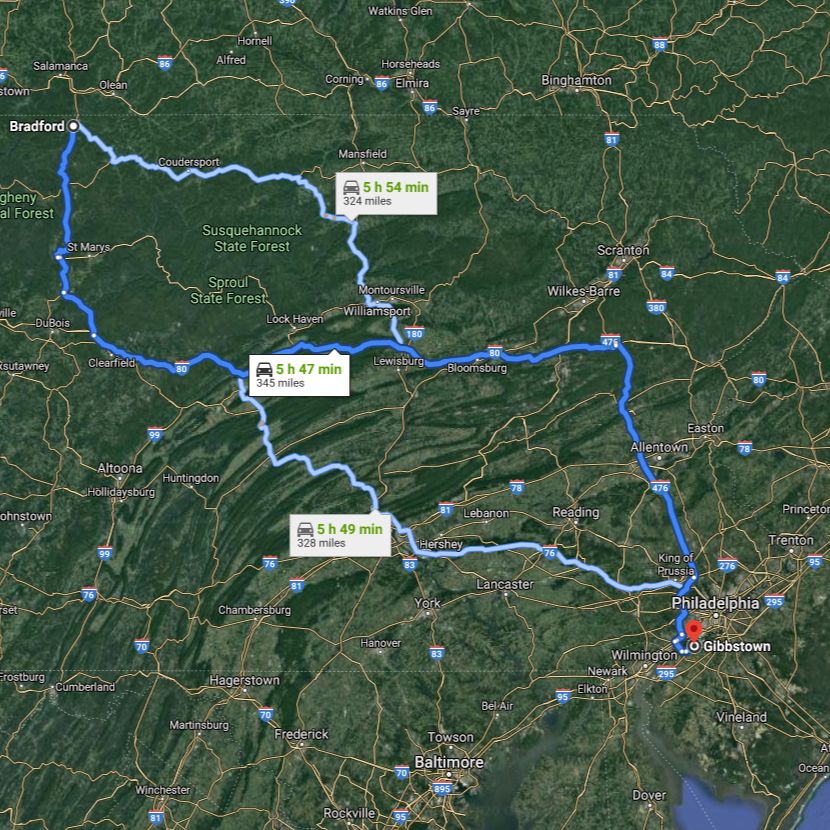 An unprecedented frack gas infrastructure project could allow liquified natural gas (LNG) to be transported from Pennsylvania to the New Jersey coast by truck and rail car. The project is proposed before the Delaware River Basin Commission, which includes Governor Cuomo, the governors of New Jersey, Delaware, and Pennsylvania, and a federal representative from the Army Corps of Engineers.

To discuss the project, which is proposed by New Fortress Energy, HMM’s Alexis Goldsmith is joined by Jocelyn Sawyer, the South Jersey organizer for Food and Water Watch and Food and Water Action.

To learn more, go to foodandwaterwatch.org/library.

“LNG it is fracked gas that has been super cooled to a liquid state, supercooled to -259 degrees fahrenheit. It’s highly volatile, very explosive, and since it is super cooled, if there is a train or truck accident if that gas is released, it immediately expands into a cloud of heavy cold vapor. If the vapor is ignited, it burns so hot it can’t be put out… the vapor cloud can travel, it can travel before igniting, it can cause asphyxiation, the potential for disaster with this substance is huge. It is definitely not something that we want transported down busy highways and populated communities in Pennsylvania and New Jersey.

“At this point, the fracking industry is really not profitable. And in fact there has been such a frenzy of fracking in this country that we have a huge gas glut, there is way more supply than demand. And so natural gas prices have plummeted, and that is not good news for frackers. And so what we’ve been seeing is that the fracking industry is turning to even newer, wilder schemes just to try to make a profit. And they’re really turning now towards exports, and specifically trying to export gas overseas to be turned into plastics. And that’s really what this project is about, what New Fortress Energy is trying to do, it’s creating this project that’s shipping gas from Pennsylvania… and then they wanna transport it down to Gibstown [NJ] by truck or rail and then export it overseas. So it doesn’t have anything to do with energy in this region, it’s just about trying to boost profits for the fracking industry.”