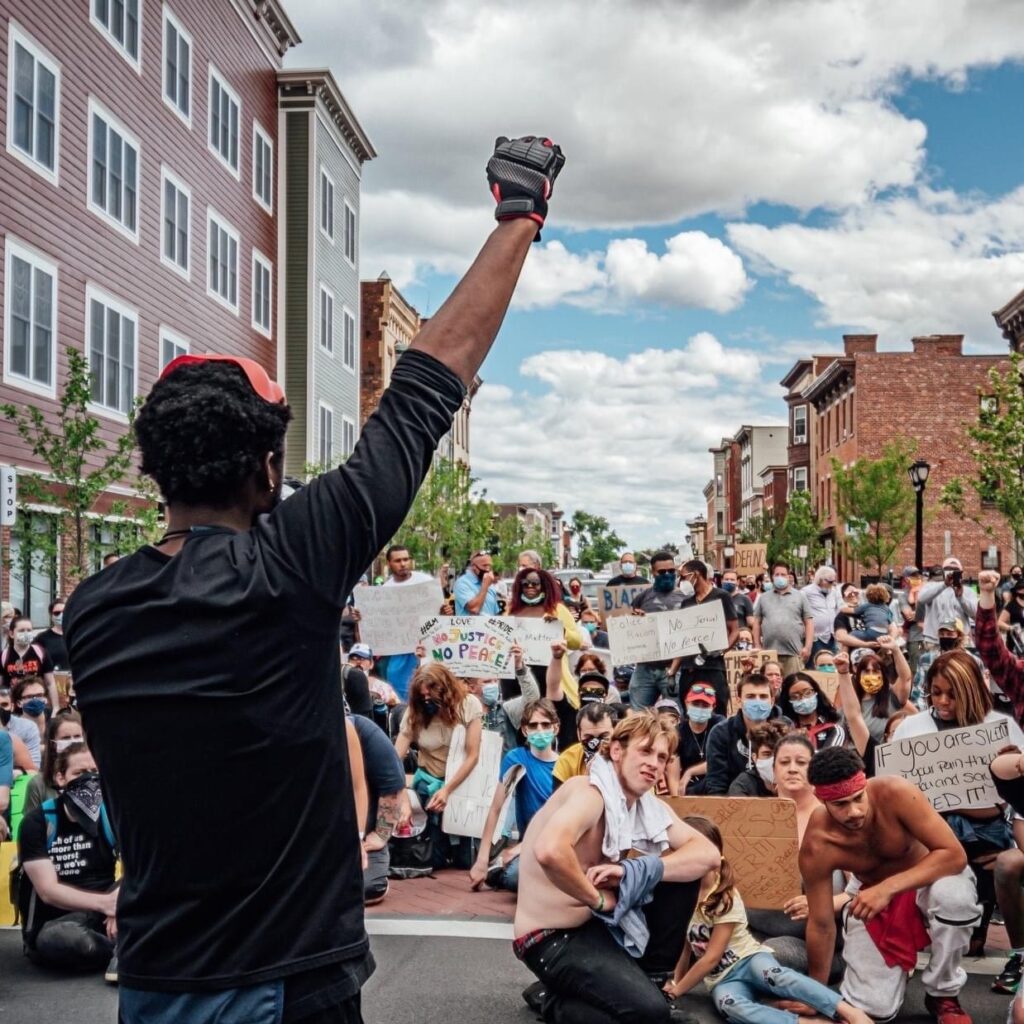 Community activist Lukee Forbes spoke with hmn correspondent Erika Diggs. We spoke briefly about the father who was pressured to protect his family after his 14 year old son was targeted by a gang. We will be calling an end to the unjust justice on November 9, 2020 at 5:30pm located at the New York State Assembly building.

You will hear voices from the Community calling for the Courts to factor in the mitigating circumstances when determinating his sentence. As well we call for our elected officials to enact progressive legislation such as labeling racism a public health crisis and creating a fund to eradicate the hardship it has created.