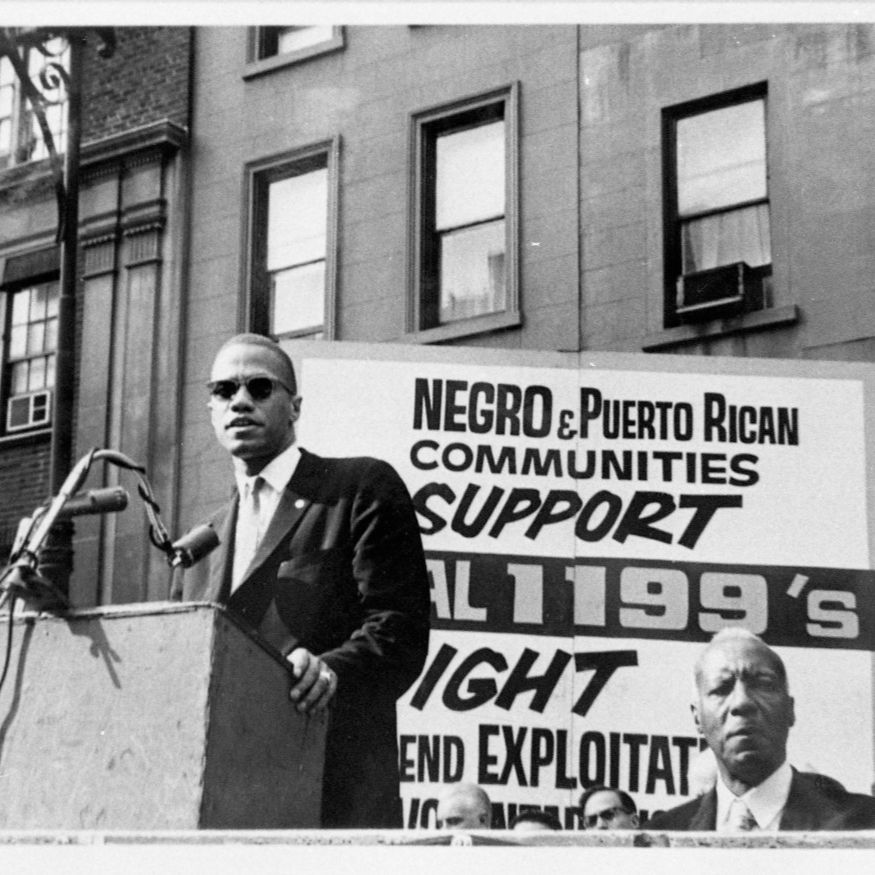 May 19, 2020, was Malcolm X Birthday. He was born on May 19, 1925, and assassinated on February 21, 1965. Malcolm x provided Black Americans with a significant interpretation of history and an anti-capitalist and anti-imperialist worldview. Malcolm X had a profound impact on America and is considered one of the most influential leaders of the twentieth century. In this segment, Roaming Labor Correspondent Willie Terry spoke to The Brothers organization founder, Leon Vandyk, about Malcolm. Leon compares Malcolm with Martin L. King and other black historical leaders. Part 2.