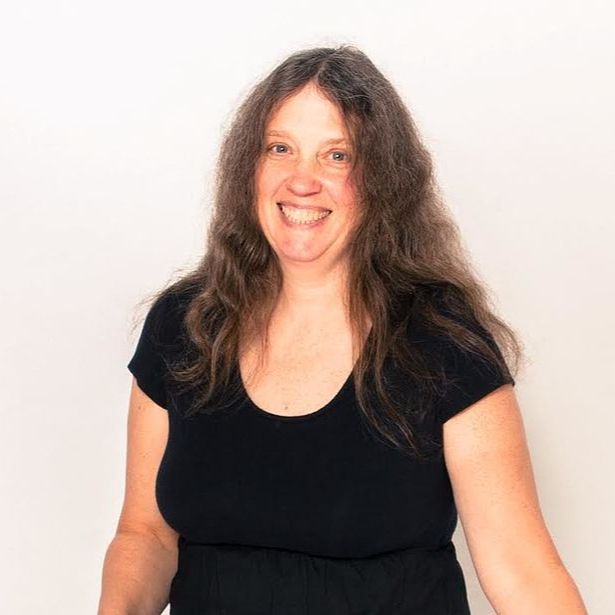 Kathy Manley is the attorney for Yassin Aref and Mohammed Hossain, who were recently released after 16 years in federal prison over the so-called Pizza store terrorist sting by the FBI, whose criminal informant who staged the sting and others is the owner of the limo company which killed 22 people in Schoharie. We talk about their lives these days as well as Manley’s effort to seek federal compassion relief to other Arabs falsely imprisoned in the US or who received sentences far in excess of the offenses. With Mark Dunlea for Hudson Mohawk Radio Network.