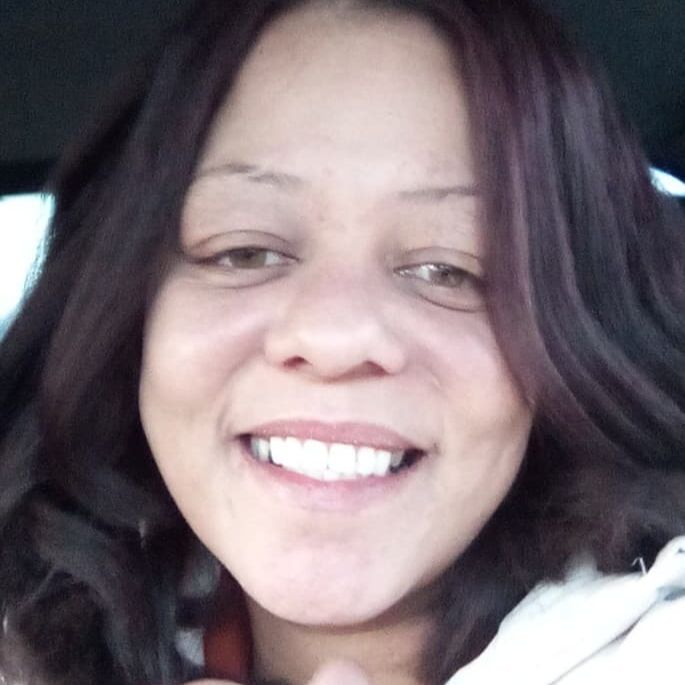 A Black woman in Rome, NY, Joya Stuckman, was shocked to find her moving truck vandalized with racist, fascist, and threatening symbols and statements over Labor Day weekend. After a live stream video she made of the graffiti went viral, the community, friends, family, and activists joined her in protests demanding justice be served. Stuckman discusses the response of the police, the doxing of another Black woman by Rome police to a white supremacist, the eventual arrest of the suspect, fighting racism in her community, and the struggle to find some semblance of an ever elusive form of justice.