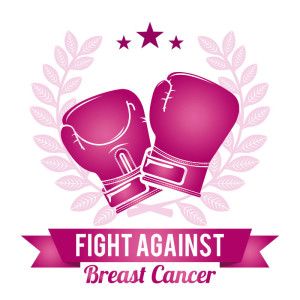 Celinda Okwuosa is a native of Albany. She Is a licensed minister at Empire Christian Center where serves as president of their Women’s Ministry. She is recognized as one of Albany’s greatest vocalist in Gospel Music and the first to do a live recording at Chancellor’s Hall. Celinda has been involved in numerous activities in the Capital District and says her most rewarding work was starting an after school program for youth called “Girl Let’s Talk”. She has inspired many through her voice in singing and mentoring. She has a Master’s degree in Criminal Justice but says that being the mother of five beautiful children and grandmother of 12 wonderful kids is her greatest achievement. This is Part 1 of a 2 Part Segment of the TripleEs show.