How to Protect the Election Results 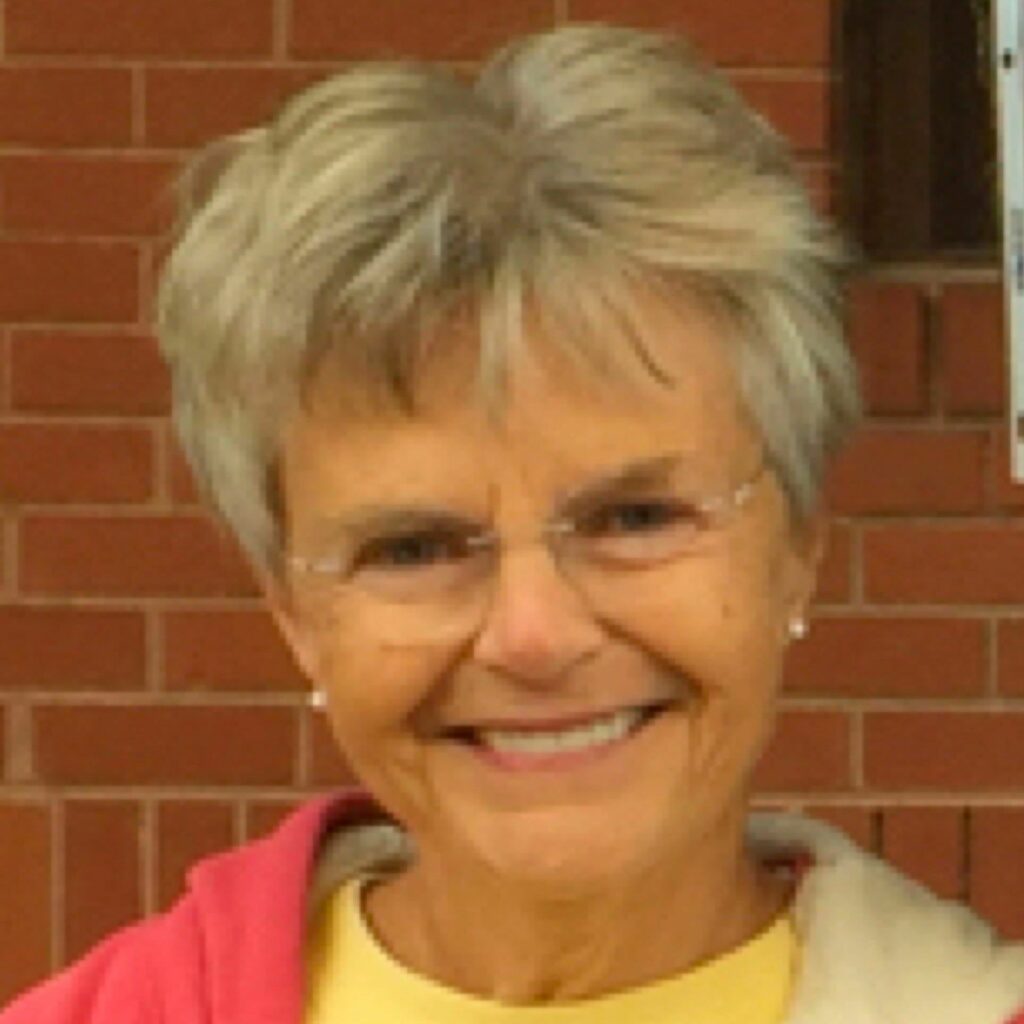 In partnership with the national movement Indivisible, a group of activists in the capital region is organizing people to take to the streets after the election should President Trump declare victory before the votes are counted, or interfere with the election results in some other way. HMM correspondent Corinne Carey spoke with Sandy Steubing, an organizer with Protect the Results, about the group’s plans to protect democracy in the wake of the Tuesday, November 3 election.