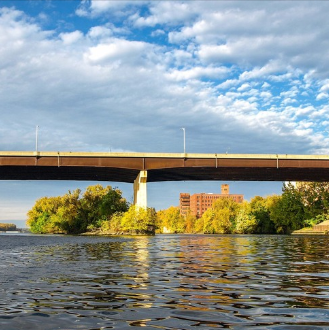 This Interview with Joe Fama by Mathew is the first part of a ongoing mini series with the Sanctuary about the Hoosick Street Bridge, popularly known as the Collar City Bridge. The interview is a part 1 of 2 and deals with the history of the Hoosick Street Bridge from years 1954 – 1966 as recounted by Joe Fama. Rest of mini series will cover years 1967 – 1974, and 1975 – 1980. All told by Joe Fama, and will center on his involvement in the development of the bridge.