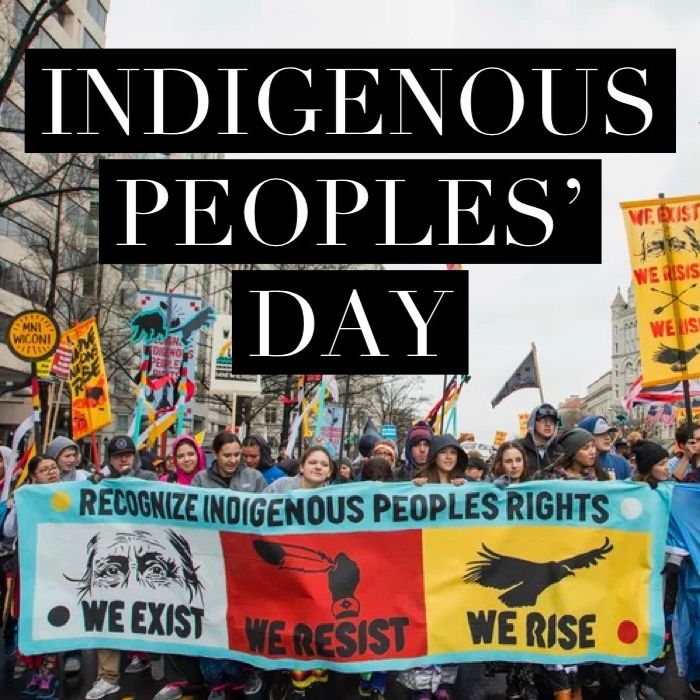 Hello Capital Region! This is the Hudson Mohawk Magazine on WOOC-LP 105.3 FM Troy and WOOS-LP 98.9 FM Schenectady broadcasting from The Sanctuary for Independent Media in Troy, NY.

On Indigenous Peoples Day, we honor and celebrate Indigenous communities.

For this reason, the Hudson Mohawk Magazine is dedicating our entire show today to Indigenous voices by spotlighting our podcast series: “Indigenous Voices at the Intersection of Environmental & Social Justice,” produced by Anna Steltenkamp.

The series seeks to decolonize and diversify the voice of media by prioritizing the voices of Indigenous leaders, as well as Indigenous-led organizations and initiatives, that are working to achieve environmental and social justice within their own communities and throughout the world.

On today’s show, first we’ll hear from Janet MacGillivray, the Founder and Executive Director of Seeding Sovereignty on redefining ‘expertise’ in the environmental movement.

Then we have Dina Gilio-Whitaker, author of “As Long as Grass Grows: The Indigenous Fight for Environmental Justice, from Colonization to Standing Rock.”

And later on, Heather Bruegl, the Director of Cultural Affairs for the Stockbridge-Munsee Community of the Mohican Nation, speaks about Papscanee Island, a site of cultural and historical significance, located in the Hudson River.

After that, we’ll hear from Bryan Parras, co-founder of Texas Environmental Justice Advocacy Services and Sierra Club’s Beyond Dirty Fuels campaign—and he is one of the protagonists in the film, “The Condor & the Eagle.”