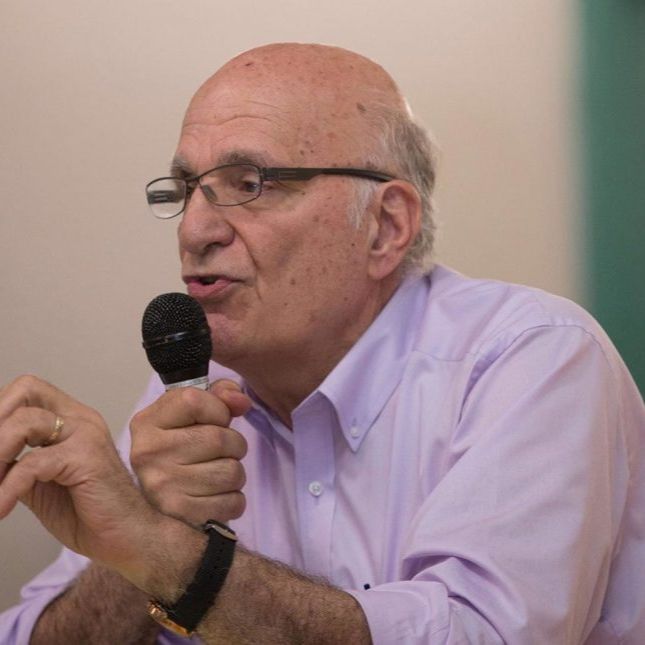 The Police Reform Organizing Project is one of the groups calling for $1 billion in funding cuts for the NYC police force. We talk to their Executive Director Robert Gangi, a 40 year veteran on police reform, about the city, state and national reform efforts. With Mark Dunlea for Hudson Mohawk Radio Network. (Radio version)