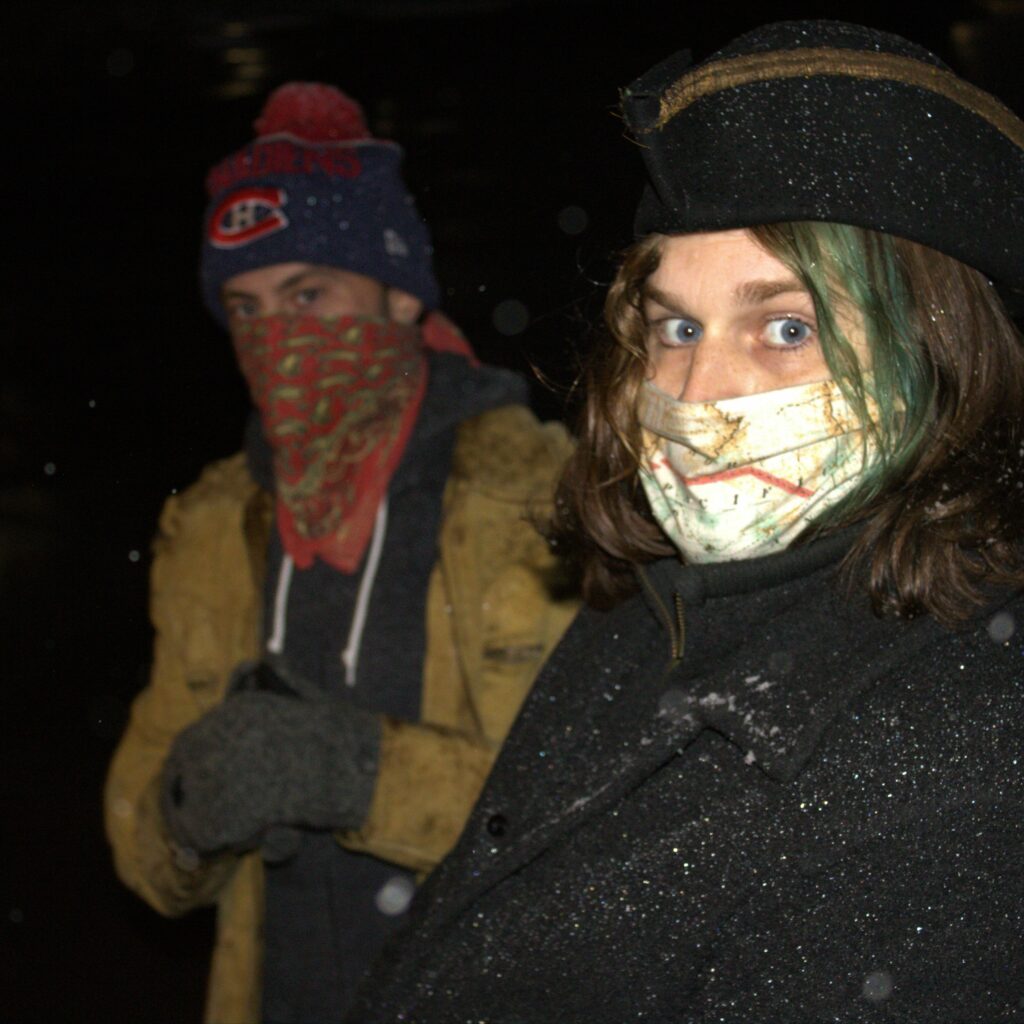 Elyssa Bolt is a member of the activist group the Utica Abolitionists. She was brutalized and arrested by police at an anti-police brutality protest in Rome, NY on October 2, 2020. Bolt was arrested alongside Juan Gonzalez and WOOC reporter Brendan Maslauskas Dunn: the activists are called the Rome Three. Bolt discusses the protest, her arrest and the current legal battle of the three, as well as Black Lives Matter, and police and prison abolition. She announces for the first time to media her plans to run for Congress in the 22nd district as a progressive, leftwing alternative.