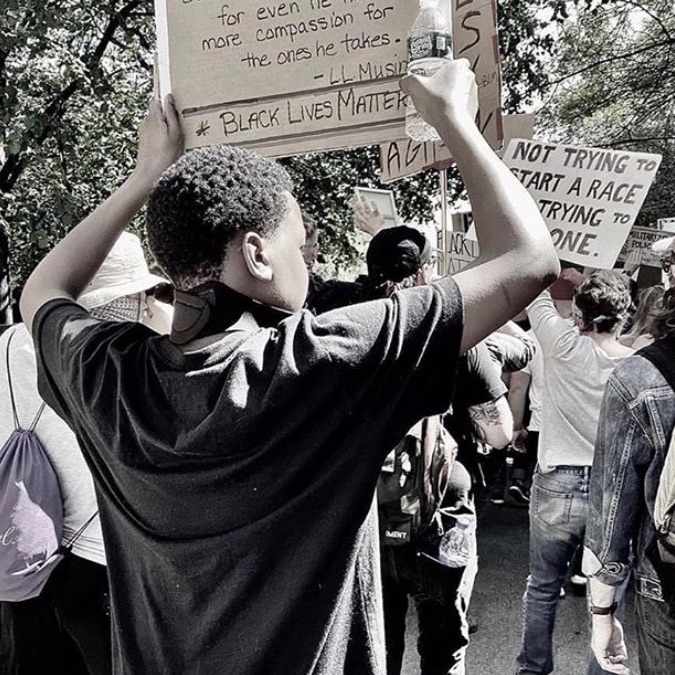 It has been more than four years since Troy Police officer Randall French shot and killed Edson Thevenin in Troy, NY. His family is still fighting for justice with an open civil lawsuit. On Tuesday, June 30 Edson Thevenin would have been 42 years old. WOOC correspondent Elizabeth Press spoke with Edson Thevenin’s twelve-year-old son, Zamir Thevenin. Here is Zamir’s first interview ever.

(Outro)That was Zamir Thevenin talking about his dad Edson Thevenin. There is a Go Fund Me Campaign for Edson’s family that can be found here: gf.me/u/x58un4.