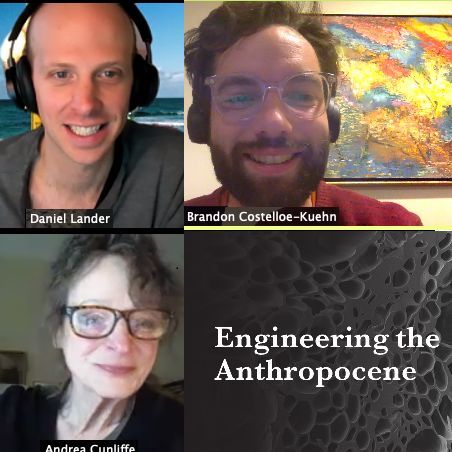 Intro: Andrea Cunliffe of HMM brings you Part 2 of a 2-part interview re: Climate Change and the RPI series of talks titled “Engineering the Anthropocene”. Andrea is joined by series co-founders and RPI professors, Daniel Lander and Brandon Costelloe-Kuehn, to discuss how to bridge the gap between, and address, the technical, social, historical and political aspects of Climate Change. Audio-engineered by Spencer Keable.

Closing: For information on future lectures in the RPI Climate Change series, and to watch video from previous lectures, go to www.cee.rpi.edu/climate.