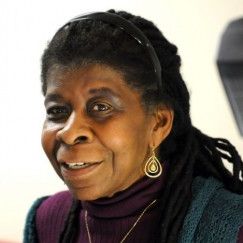 An audit of the City of Albany police department founds that blacks accounted for 64% of the arrests even though they make up only 30% of the population. We discuss the report with Dr. Alice Green of the Center for Law and Justice which first began reporting on such racial bias in 1997. With Mark Dunlea for Hudson Mohawk Radio Network.