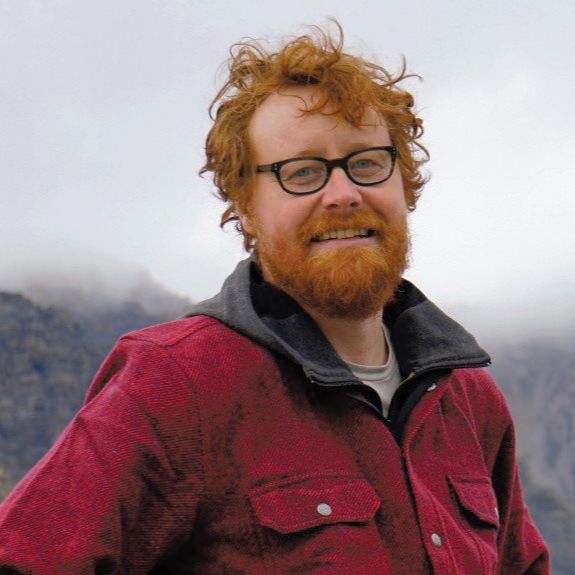 We speak with Dr. David Bond, a professor at Bennington College and lead author of the recent study which found perfluorinated compounds in the soil and water near the Norlite facility in Cohoes. Dr. Bond responds to the DEC statement released shortly after. The full DEC statement is included below.

Statement for Attribution to NYS DEC

The New York State Department of Environmental Conservation (DEC) directed Norlite to cease its incineration of firefighting foam (aqueous film forming foam or AFFF) that contains PFAS compounds in 2019. Since then, DEC has continued working with local elected officials, including the Mayor of Cohoes, to assess the potential impacts of Norlite’s past incineration of firefighting foam. DEC is currently reviewing data released yesterday, which on preliminary review is consistent with low background levels observed in urban areas and contradicts the report’s conclusion that the incineration process failed to destroy this material.

New York State banned the use of AFFF after determining it posed an environmental and public health threat, and is suing the manufacturers of AFFF to hold them accountable for the damage their products have caused. We will not relent on our rigorous, science-based effort to protect New Yorkers from emerging contaminants like PFAS compounds.

The data released yesterday are consistent with a 2019 study conducted by the University of Vermont anrweb.vt.gov/PubDocs/DEC/PFOA/Soil-Background/PFAS-Background-Vermont-Shallow-Soils-03-24-19.pdf. Levels of PFAS released yesterday are below the Upper Tolerance Levels established in the Vermont study, and well below any screening or action levels used by U.S. EPA. Based on these levels there is no basis to conduct additional sampling.

The effectiveness of incinerating PFAS compounds is being studied by U.S. EPA and others and additional study, including emissions testing, is needed to ensure the destruction of PFAS compounds and protection of the surrounding community. The facility is not currently incinerating this waste. After the facility shut down for upgrades in December 2019, DEC quickly began an assessment of all permitting and regulatory requirements to ensure this facility can properly store and process AFFF-containing perfluorinated compounds like PFOS. DEC’s permitting and regulatory investigation is ongoing at this time and additional actions will be taken if necessary as this review continues.