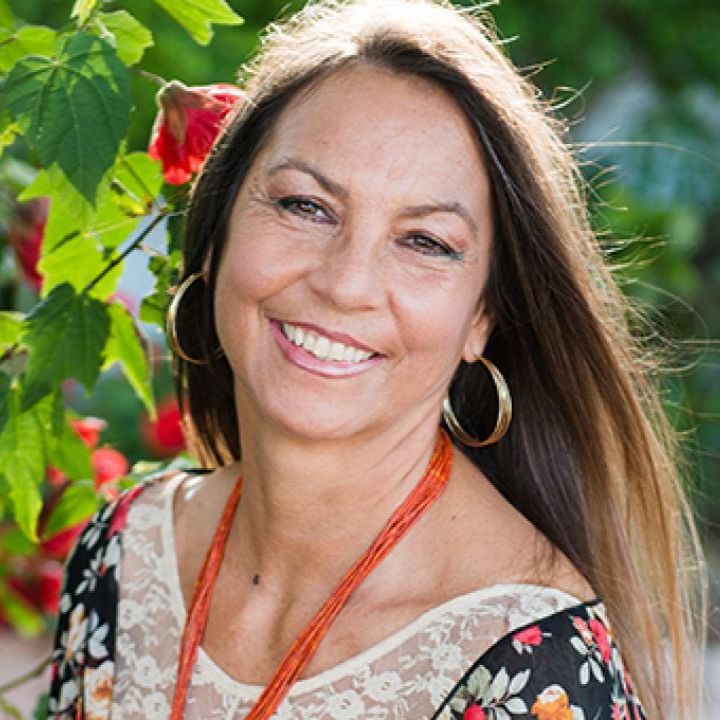 HMM producer Anna Steltenkamp speaks with Dina Gilio-Whitaker. Dina is a member of the Colville Confederated Tribes, an award-winning journalist, and a lecturer of American Indian Studies at California State University San Marcos. Anna speaks with her about her recent book: “As Long as Grass Grows: The Indigenous Fight for Environmental Justice, from Colonization to Standing Rock.” Dina also co-authored “‘All the Real Indians Died Off’: And 20 Other Myths About Native Americans” with Roxanne Dunbar-Ortiz.

This is the second segment in a multi-part dialogue with Dina Gilio-Whitaker. In this segment, Dina speaks about how Native worldviews are informed by their identity as place-based people, an identity formed through relationship with the natural world and the more-than-human elements within it. Further, she addresses how American Indian knowledge systems result in societies of sustainability because land was not understood as a commodity, as just a function of economies. This contrasts with Euro-American perceptions of land as a resource in service to humans, wherein humans are dominant over the land and exploit it for extractive purposes.