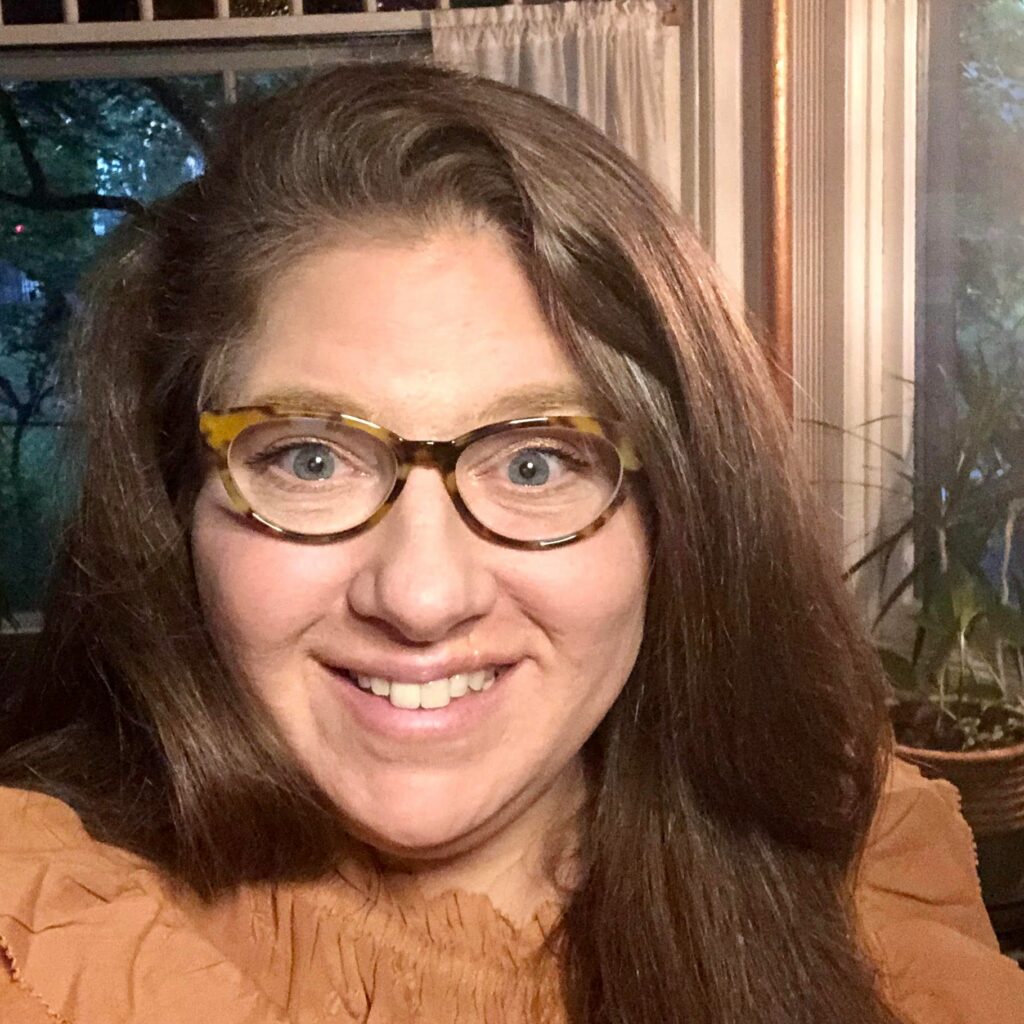 Corinne Carey is the NYS Campaign Director for Compassion & Choices, an organization dedicated to advocating for end-of-life care and medical aid in dying. The organization recently won an award for its short video featuring Barbara Hammer, who was a feminist and experimental film director, producer, writer, and cinematographer, as well as a pioneer of the lesbian film genre.

Hammer was a NYS resident who sought medical aid in dying, but she passed away of ovarian cancer with the option still not available in NYS. Corinne joins HMM hosts Alexis and Spencer to discuss the film and the New York’s Medical Aid in Dying Act (AB2694 in the state assembly and SB3947 in the state senate). The bill would allow terminally ill patients who meet certain requirements to request life-ending medication as an option to die with dignity, compassion, and comfort. The bill has support from both New Yorkers and New York Doctors by a more than 2-1 margin, according to a Quinnipiac University Poll. The bill has yet to be brought to a vote.