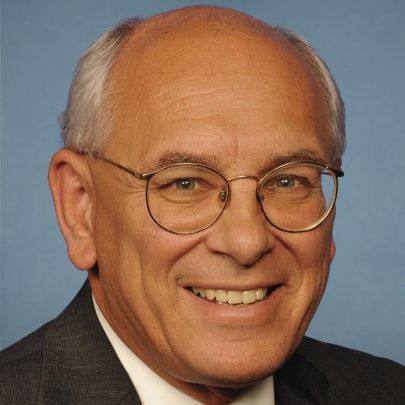 Intro:
Congressman Tonko outlines key parts of the must-pass Heroes Act impacting New York’s Capital Region the House voting on today. The bill delivers major new funding to keep first responders and frontline workers on the job in New York’s Capital Region and beyond. This video conference was attended by Capital Region Reporters and HMM correspondent Andrea Cunliffe.
Outro:
That was HMM’s correspondent Andrea Cunliffe bringing you the the Press Advisory conference with to 20th District Congressman Paul Tonko discussing the “Hero’s” bill going before the House of Representatives