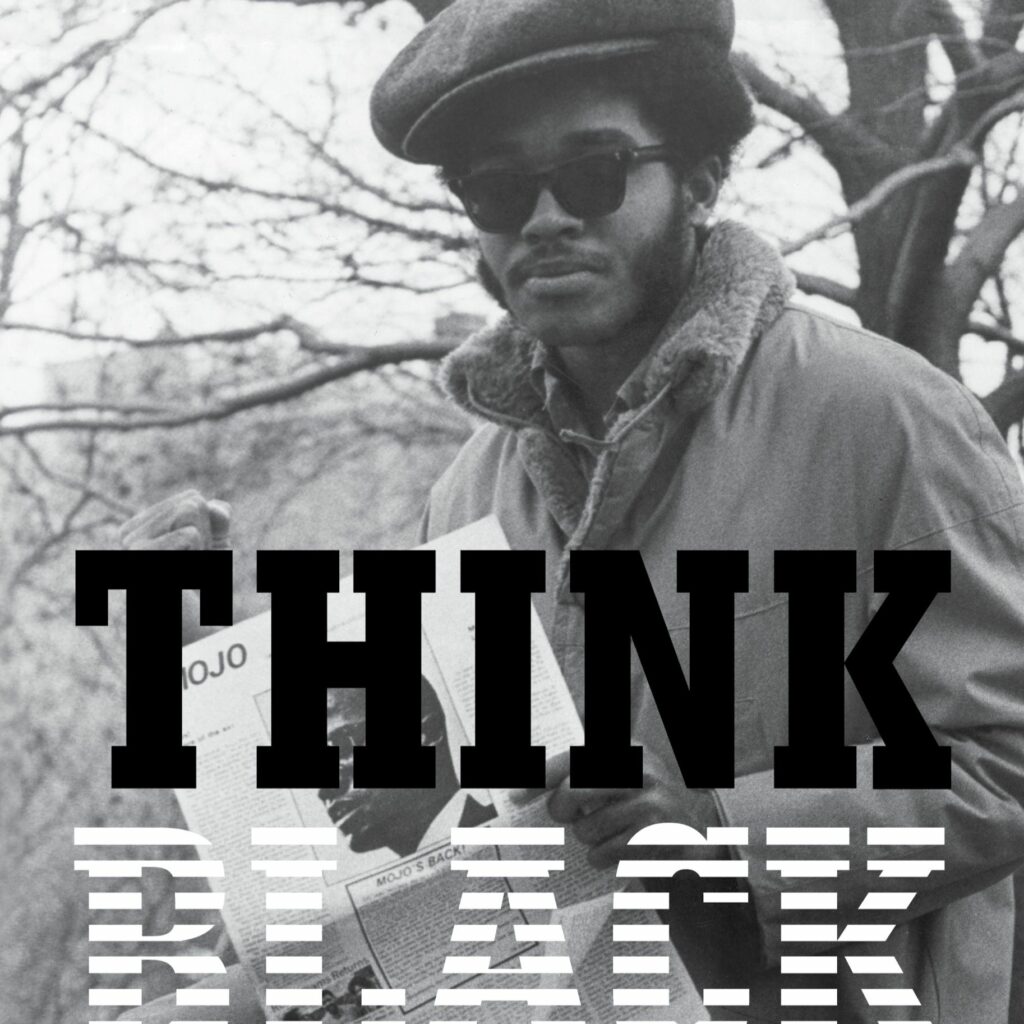 In another episode of Reclaiming History with Lovonia Mallory, she interviews Clyde W. Ford award-winning author, the recipient of the 2006 Zora Neale Hurston-Richard Wright Award in African American Literature. He’s been a featured guest on the Oprah Winfrey Show, National Public Radio, and numerous television and radio programs. His latest book, THINK BLACK, is a memoir about his father, the first Black software engineer at IBM, published by Amistad/HarperCollins. In Part 1 of Lovonia’s interview with Clyde, he talks about his arrival at IBM in the 1960s juxtapose to his father’s arrival in the 1940s.