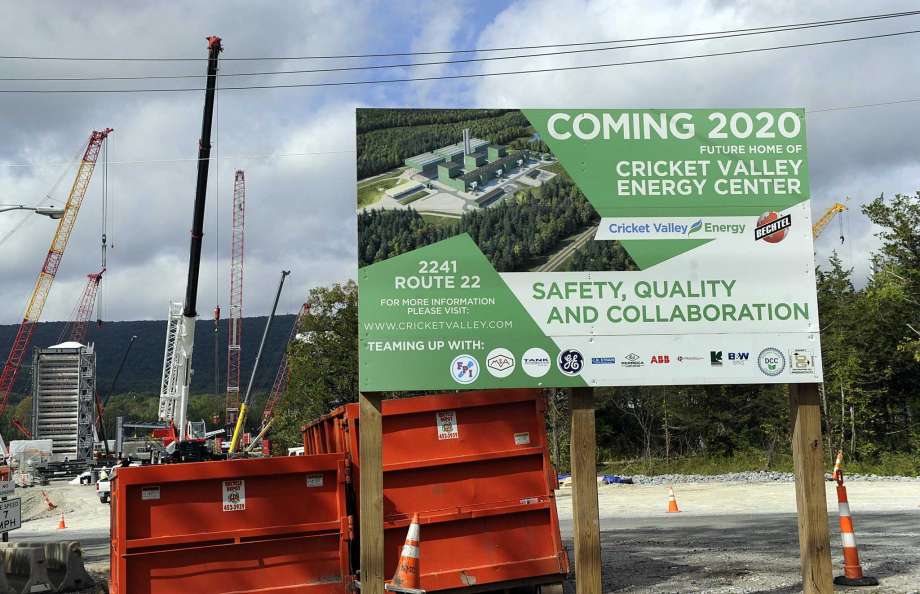 Bill Kish is a resident near the Cricket Valley Energy Center, a massive new fracked gas power plant in Dover, New York. Cricket Valley EC plans to go fully operational in 2020 based on an outdated environmental study from 2011. Residents like Bill are calling on the Governor to stop power plant from operating until a new study that takes into account current climate science is conducted. A rally had been planned for March 16th in the Capitol, but coronavirus forced organizers to hold a virtual rally instead. Bill speaks with HMM’s Alexis Goldsmith.