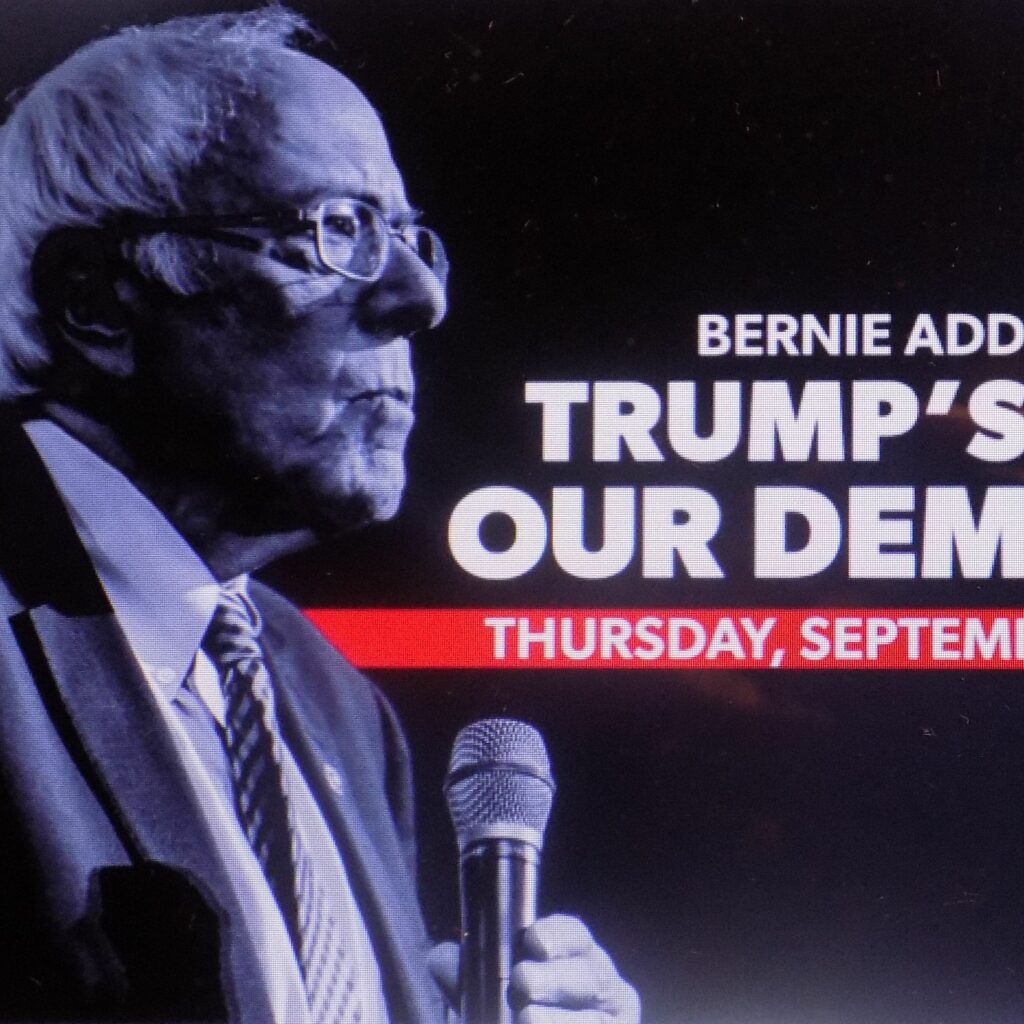 The Hudson Mohawk Magazine Radio Network Roaming Labor Correspondent, Willie Terry, attended Senator Bernie Sanders’s address to the nation’s virtual event on “Trump’s Threat To Our Democracy.” Calling the November election a “struggle to preserve American democracy,” Bernie Sanders warned Americans to prepare for a doomsday scenario in which President Donald Trump could try to declare victory prematurely by seeking to discredit absentee ballots counted after Election Day. In this part 1 segment, you will hear an excerpt from that speech he gave on September 24, 2020, at his online site.