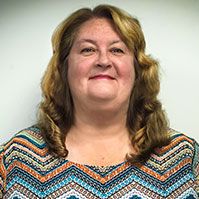 In part two of this two-part interview, Hudson Mohawk Magazine correspondent Ana Cowie interviews Anne Rabe, a longtime environmental activist, as well as the former director and co-founder of the statewide Citizens Environmental Coalition for 18 years. She also worked for a national group headed by Lois Gibbs working on policymaking and assisting the community with pollution problems. Rabe discusses the importance of organizing at the local, state and regional levels, and she also talks about organizing that the Citizens Environmental Coalition did surrounding Norlite.