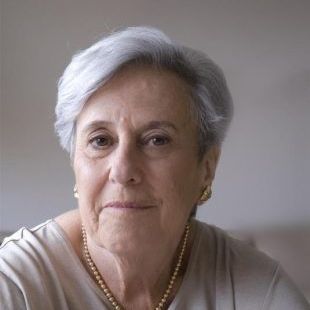 Honduras recently became the 50th nation to formally ratify the Treaty on the Prohibition of Nuclear Weapons, meaning it will become international law in 3 months. The US and the other eight nations with nuclear weapons however have not ratify it. We discuss the importance of the Treaty with Alice Slater of World Beyond War. With Mark Dunlea for Hudson Mohawk Radio Network.