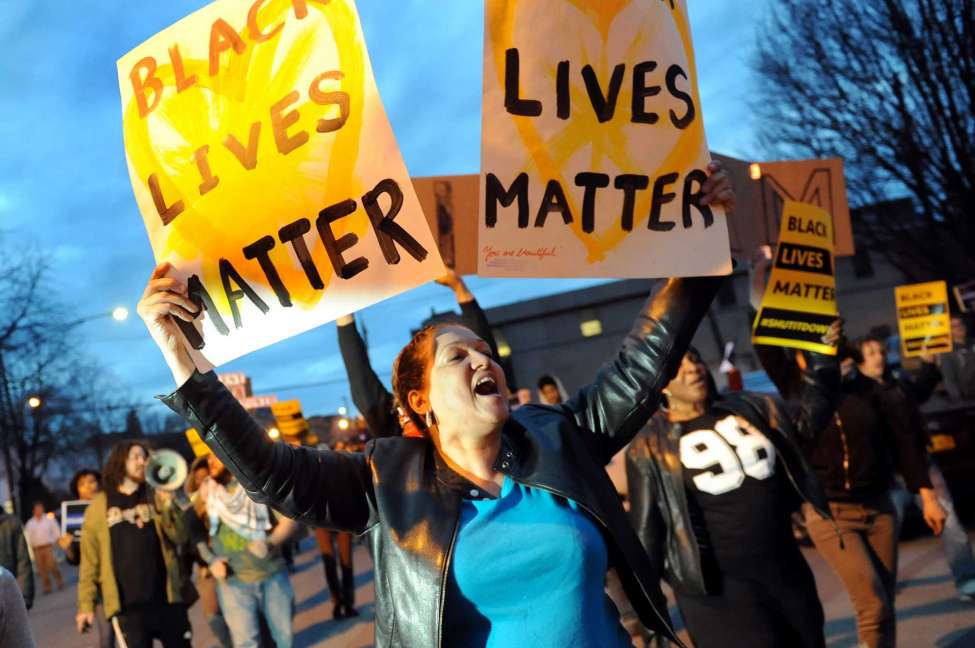 The Office of the Attorney General has been designated by the Governor to investigate interactions between police officers and the public during recent protests. Attorney General James held the first of two hearings on Wednesday. Rosemary Riveria from Citizen Action New York and Chelsea Miller from NYSCASA (NYS Coalition Against Sexual Assault) provided testimony regarding actions of Albany Police during a peaceful protest in downtown Albany on June 3rd. We will hear their testimony plus AG Leticia James questions to them during the public hearing. Produced by Michele Maserjian for the Hudson Mohawk Radio Network. (no sign off)