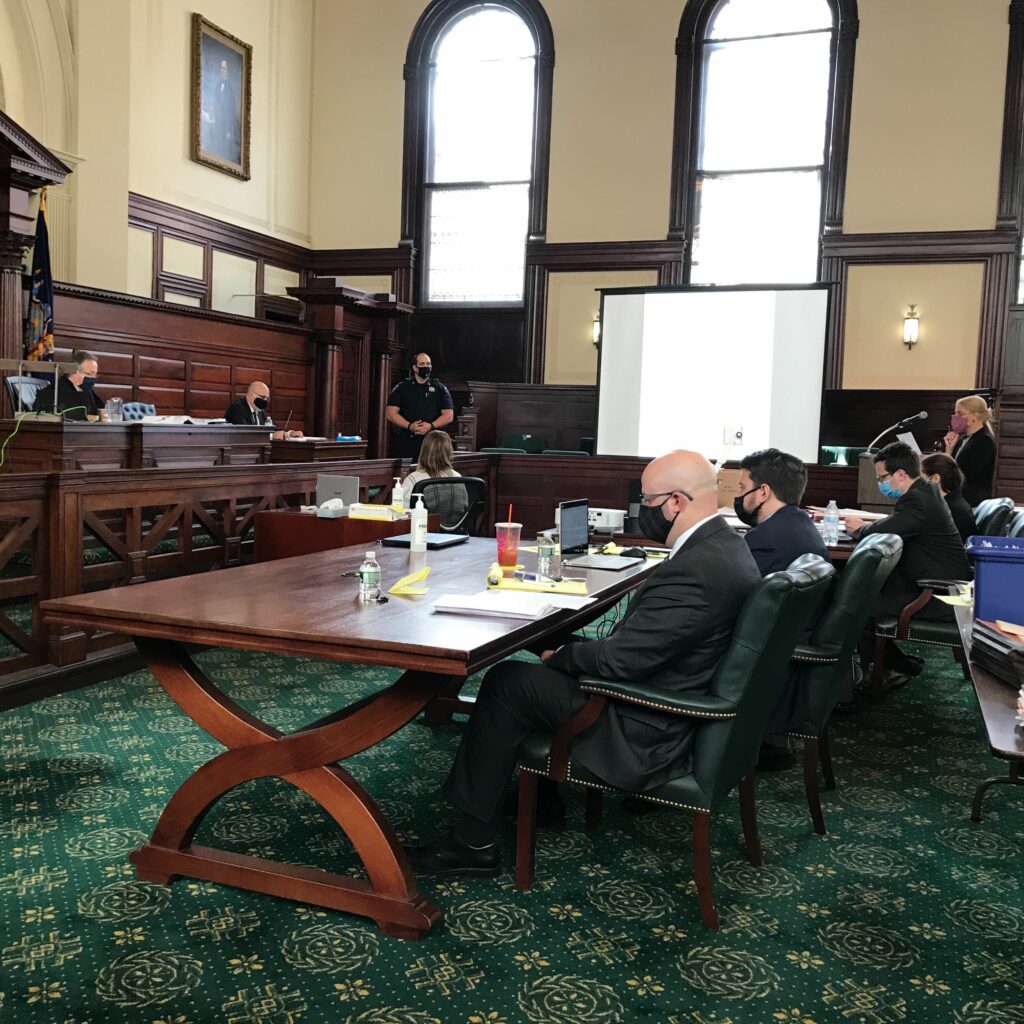 On April 17th, 2016, Troy Police Sergeant Randall French shot unarmed Edson Thevenin to death after pulling him over on suspicion of driving under the influence of alcohol. Less than one week later, then Rensselaer County District Attorney Joel Abelove hastily convened a Grand Jury to review the case against Mr. French, while at the same time effectively granting French immunity. Abelove then failed to show the Grand Jury key evidence as well as apparent contradictions in French’s description of the killing. This apparent misuse of power led the Attorney General to indict Mr. Abelove himself on counts of official misconduct and perjury.

This is a recording of Nick Viorst, acting chief of the Attorney General’s Special Investigations and Prosecution Unit, delivering the prosecution’s closing arguments on September 24th, 2020, and Columbia County Judge Jonathan Nichol’s delivery of the verdict.