A Dialogue with Bryan Parras: When We Help Those Least Empowered, Everyone Benefits 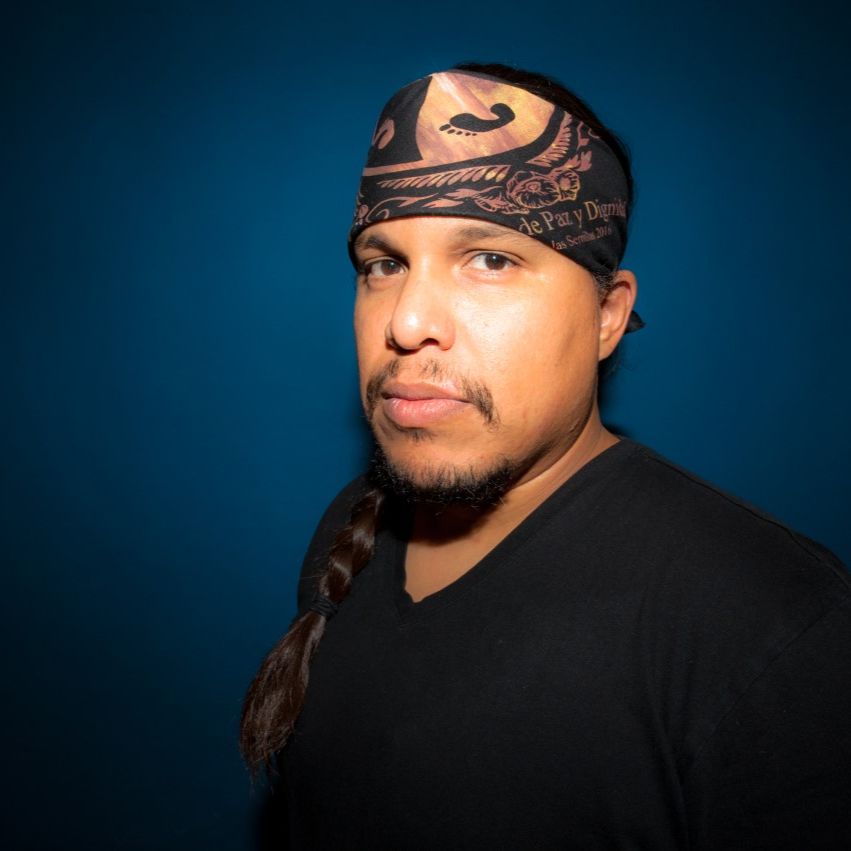 HMM producer Anna Steltenkamp speaks with Bryan Parras, a participant in the Sanctuary for Independent Media’s Be The Media! Workshop: “Indigenous Voices: Media for Environmental Organizing.” Bryan Parras is one of the Gulf Coast’s most dynamic environmental justice organizers, fighting along the entire central and eastern United States. He is the co-founder of Texas Environmental Justice Advocacy Services and Sierra Club’s Beyond Dirty Fuels campaign—and he is one of the protagonists in the film, “The Condor & the Eagle.”

This is the third segment in a three-part dialogue with Bryan Parras. In this segment, Bryan speaks about the importance of changing the narrative about those who are affected by environmental racism and how when we help those least empowered, everyone benefits. Further, he addresses how those in a privileged position can contribute to the fight for environmental justice in a respectful and inclusive manner.

The recording of the Be The Media! workshop, “Indigenous Voices: Media for Environmental Organizing,” is available at: youtu.be/Ab9RH8HdHok