A Dialogue with Bryan Parras: The Path to Achieve Harmony in the World & Balance with the Earth 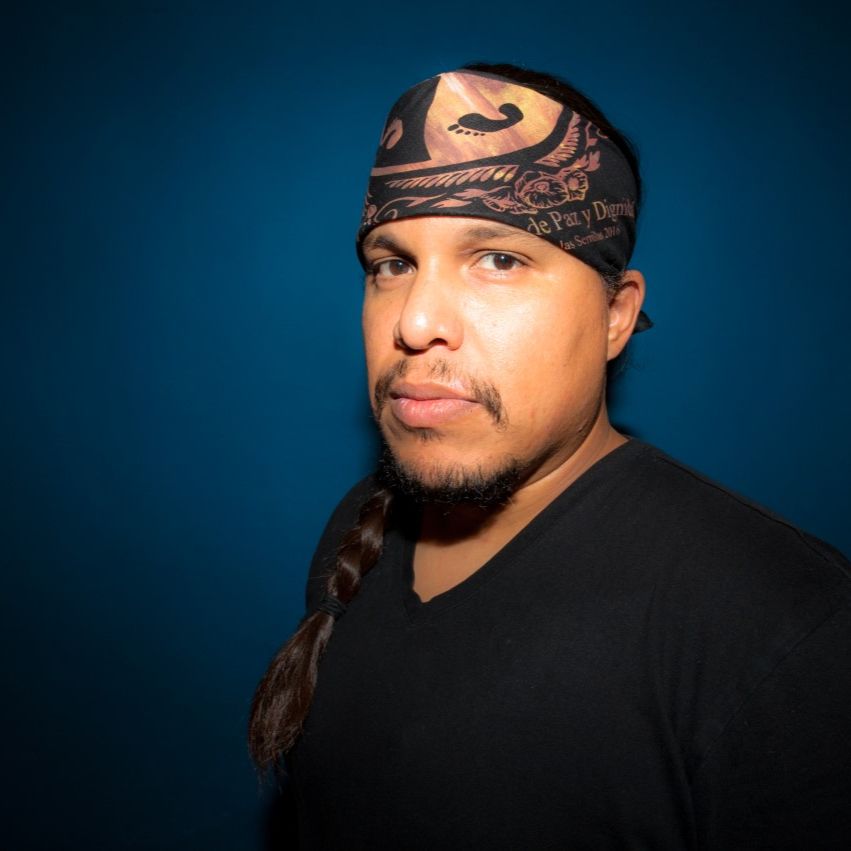 HMM producer Anna Steltenkamp speaks with Bryan Parras, a participant in the Sanctuary for Independent Media’s Be The Media! Workshop: “Indigenous Voices: Media for Environmental Organizing.” Bryan Parras is one of the Gulf Coast’s most dynamic environmental justice organizers, fighting along the entire central and eastern United States. He is the co-founder of Texas Environmental Justice Advocacy Services and Sierra Club’s Beyond Dirty Fuels campaign—and he is one of the protagonists in the film, “The Condor & the Eagle.”

This is the first segment in a three-part dialogue with Bryan Parras. In this segment, Bryan speaks about his personal efforts in the fight for environmental justice, his role in “The Condor & the Eagle,” and how collective action is necessary to achieve harmony in the world and balance with the Earth.

View the Be The Media! workshop, “Indigenous Voices: Media for Environmental Organizing,” at: youtu.be/Ab9RH8HdHok