A Continued fight to keep Bail Reform in Place 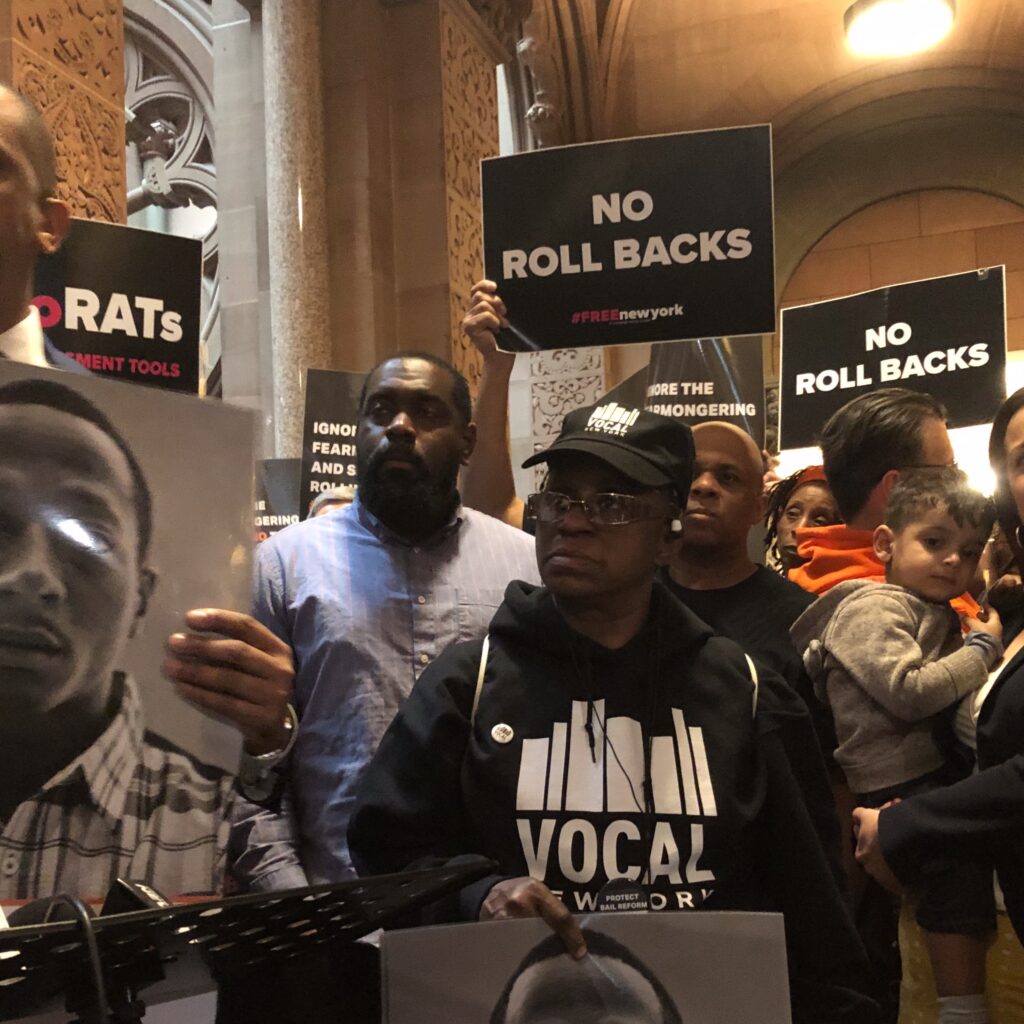 On January 1, new bail reform laws went into place. This means that money bail was eliminated for most defendants, some minor offenses now result in a notice to appear in court, rather than arrest, and prosecutors can no longer withhold their evidence against a defendant until trial. But, after less than six weeks, the New York Senate is proposing a rollback to this bail reform.

Advocacy groups are trying to put pressure on elected officials to give bail reform a chance. On February 25, they lobbied in Albany. WOOC correspondent Elizabeth Press met up with some of the advocates. This next piece starts with Harvey Murphy, an organizer with Just Leadership.
————

That was Warren Ovalle, Darryl Herrying and Harvey Murphy talking about why elected officials should not rollback bail reform. The interviews were conducted by WOOC correspondent Elizabeth Press at the February 25 Bail Reform Lobby Day in Albany.